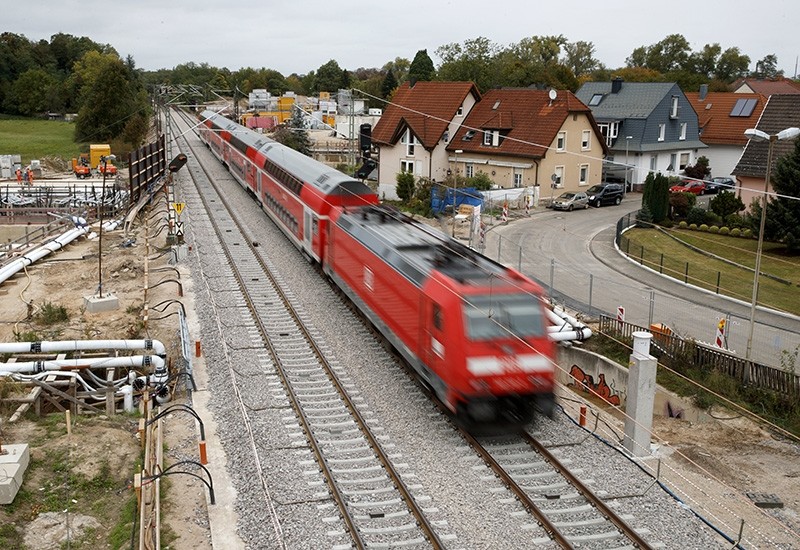 According to reports, the attack took place late Monday, when three men fired shots at the Essen-bound train, which departed from Munich carrying 400 passengers.

The shots caused material damage to the windshield of the train, Focus magazine reported.

Police noted that the suspects may have used air guns and have launched a probe to catch the perpetrators.