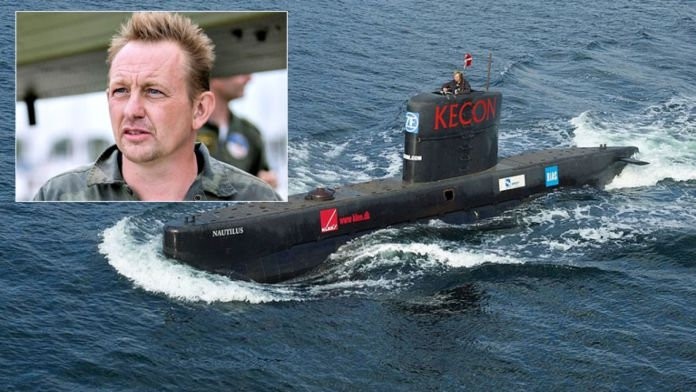 Danish police said on Saturday they had found the decapitated head, legs and clothes of Swedish journalist Kim Wall, who died in mysterious circumstances on an inventor's homemade submarine.

Copenhagen police investigator Jens Moeller Jensen said Saturday that the body parts were found Friday in plastic bags with a knife and "heavy metal pieces" to make them sink near where her naked headless torso was found in August.

Inventor Peter Madsen, who is in pre-trial detention, has said Wall died after being accidentally hit by a heavy hatch in the submarine. But police have said 15 stab wounds were found on the torso found at sea off Copenhagen on Aug. 21. Her arms are still missing. 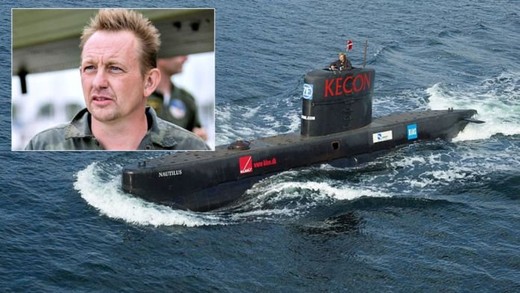 Police spokesman Jens Moller Jensen told reporters on Saturday that the body parts will be investigated further to try and determine a cause of death.

He said there were no fractures in Wall's cranium, adding that Madsen and his lawyers had not had time yet to react to the new evidence.

A police prosecutor said this week that officers had found images "which we presume to be real" of women being strangled and decapitated on the hard drive on Peter Madsen's computer in a laboratory he ran.

Madsen said the computer searched by police was not his but was used by everyone in the laboratory.

Police have charged Danish inventor Peter Madsen with killing the Swedish journalist, a charge carrying a sentence of five years to and life in prison. He was arrested after his submarine sank and he was rescued.

On Aug. 23, police identified a headless female torso that washed ashore in Copenhagen as Wall's. The cause of her death has not been determined.