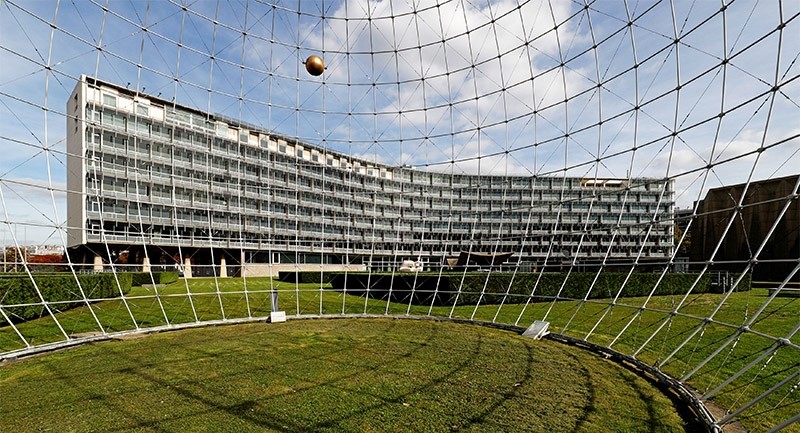 The ability to raise money and a unifying personality are the chief requirements for the head of the United Nations culture organization UNESCO, its outgoing director general Irina Bokova told French daily Le Monde on Sunday.

The executive council of the UN Educational, Scientific and Cultural Organization is to vote starting Monday for a successor to Bokova, who described the agency as "a dream for the world but is in financial and political difficulties because of it."

An important challenge for whoever is chosen to head the organization will be to "reduce the over-politicization of its work that has at times made it a tinderbox impeding the achievement of its goals," wrote Lebanese candidate Vera el-Khoury Lacoeuilhe in a statement to her application.

UNESCO, which is most famous for its list of World Heritage sites, has in the recent past repeatedly been overshadowed by conflicts in the Middle East. After the organization accepted Palestine as a member, the United States - UNESCO's then largest financial backer - stopped payments to the organization.

The first round of voting starts on Monday. Should no candidate receive the needed majority of 58 members of the executive council, voting could continue through the week through four further rounds. The victor will then be required to be confirmed by a vote by the general conference of all member countries on November 10.