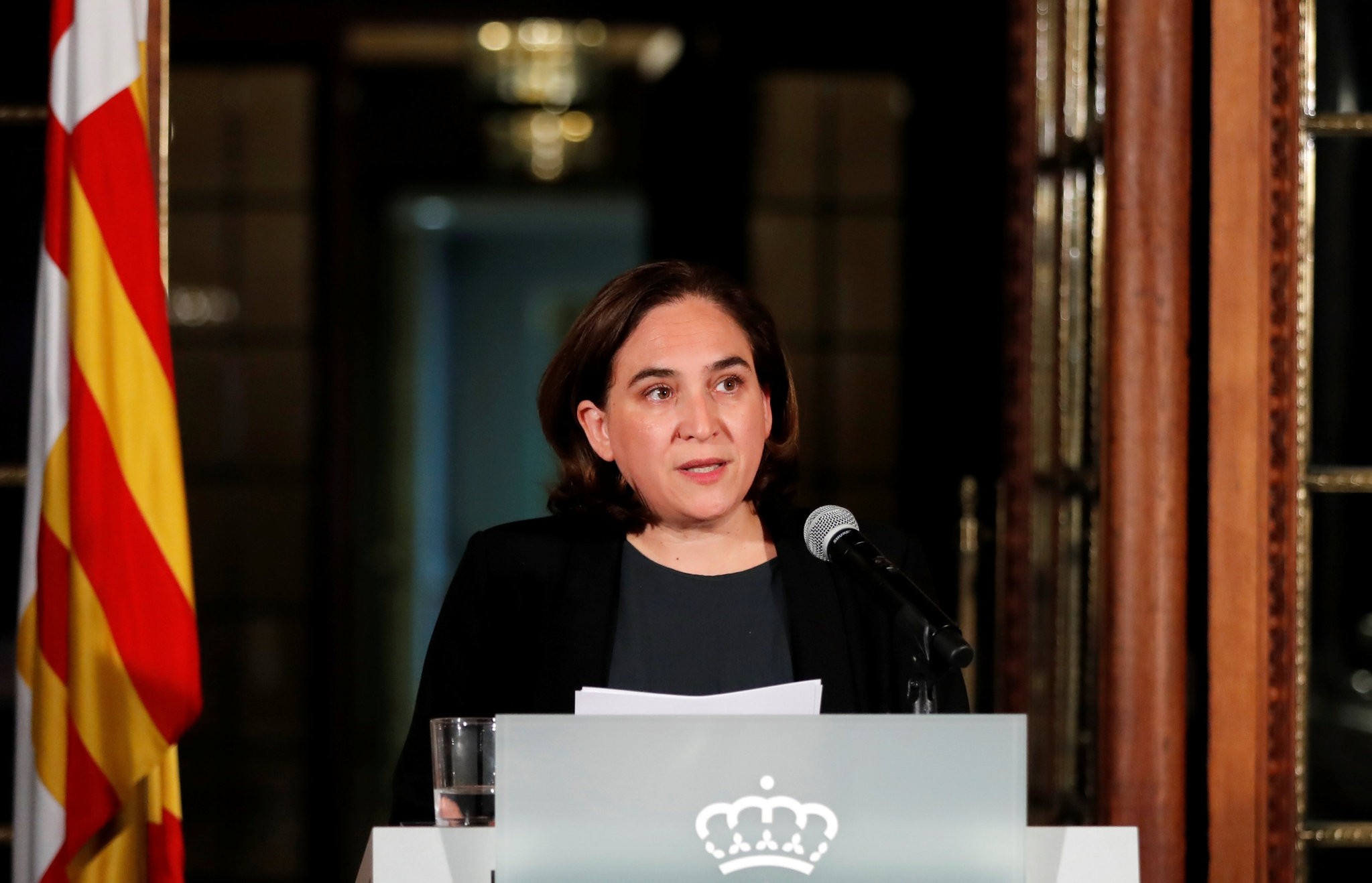 The results of a banned independence referendum on October 1 "can not be an endorsement to proclaim independence but they constitute the possibility of opening a dialogue and international mediation," she added.

Carles Puigdemont is due to address lawmakers in Barcelona on Tuesday evening in what separatists hope will be a unilateral proclamation of independence, a plan that has raised concerns for stability in the European Union.

Political leaders urged Catalan separatists to back down and ease Spain's worst political crisis in decades, with Ada Colau, the popular mayor of Barcelona, and the leader of Spain's opposition Socialists coming out against such a declaration.

There are also concerns about lack of international support for secession, and a pro-union march that attracted hundreds of thousands of people in Barcelona on Sunday was a stark reminder that not all of Catalonia is behind the plan.

France warned that Catalan independence would not receive international recognition.

But the Scottish National Party was a lone voice of support, urging the Spanish government to "respect the overwhelming 'si' vote" in an independence referendum that took place on October 1 despite a ban by Madrid, with a 43 percent turnout.

Catalonia held a disputed referendum on October 1, in which 90 per cent of participating Catalans voted for secession. Yet turnout was only 43 per cent, as most unionists boycotted the ballot, and the Spanish Constitutional Court ruled the vote was illegal.