France to take in 10,000 refugees from non-EU countries 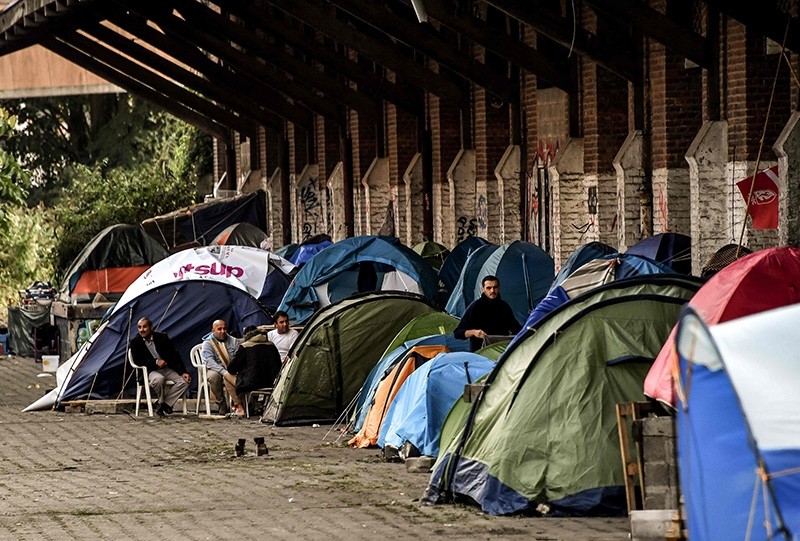 France plans to allow a total of 10,000 refugees from certain countries outside of Europe to enter its territory legally over the next two years as part of a resettlement scheme.

France will cooperate with the office of the United Nations High Commissioner for Refugees (UNHCR) to offer 10,000 transfer places for refugees in Turkey, Lebanon, Jordan, Niger and Chad, said President Emmanuel Macron on Monday.

The European Commission presented a new resettlement scheme two weeks ago that would allow for 50,000 refugees to be resettled to Europe over the next two years.

The commission said that while resettlement from Turkey and the Middle East is to continue, an increased focus should be put on resettling vulnerable persons from Libya, Egypt, Niger, Sudan, Chad and Ethiopia.

The program should help to curtail illegal migration.