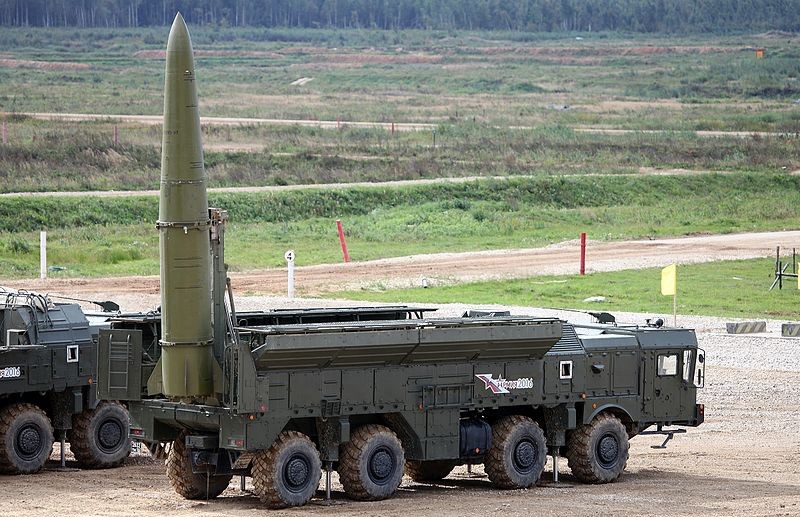 Russia may send more Iskander tactical missiles to its Kaliningrad exclave in response to the latest U.S. actions in the Baltics, the RIA news agency cited the head of the lower house of parliament's defense committee, Vladimir Shamanov, as saying on Thursday.

Russia accused the United States on Thursday of illegally building up its forces in Poland and the Baltic region, saying it had quietly deployed an entire armored division in breach of the main pact that governs Moscow's relations with NATO.

The U.S. build-up in Eastern Europe "creates preconditions, which in the future can allow them to create a certain springboard," Shamanov said, adding that Russia will definitely take countermeasures.

He confirmed that such measures could be the deployment of additional units of Russian soldiers in the west.

"Not only military units, but also weapons of destruction, for example, increasing the number of Iskanders, including in Kaliningrad," the Shamanov added.

Iskander is a Russian-produced mobile short-range ballistic missile system with a range of 50 kilometers (31 miles).