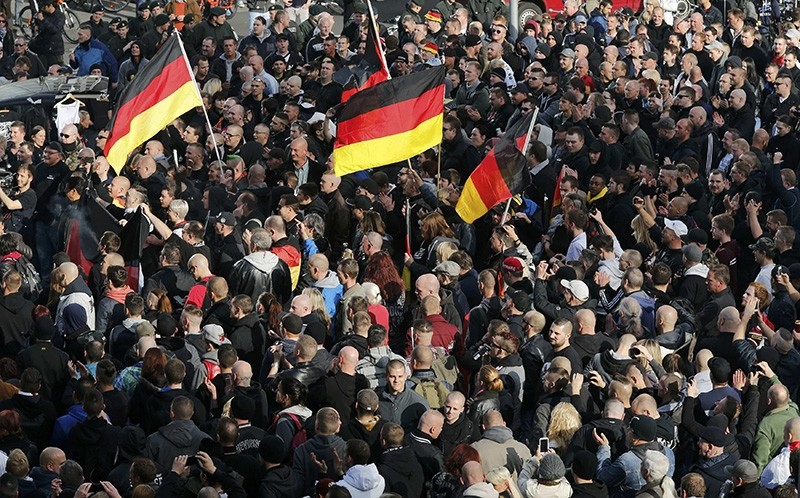 Germany's domestic intelligence agency said Thursday that minors returning from war zones in Syria and Iraq could grow into a new generation of recruits in Germany for the Daesh terrorist group.

More than 950 people from Germany went to join Daesh in Syria and Iraq, some 20 percent of them women and 5 percent minors, the BfV domestic intelligence agency said.

With Daesh losing territory in Syria and Iraq, many of the women are expected to return with their children. Germany needs to prepare for the risk of the children being radicalized, BfV chief Hans-Georg Maassen said.

"We see the danger of children who socialized with and were indoctrinated by jihadists returning to Germany from the war zones," said Maassen. "This could allow a new generation of jihadists to be raised here."

Last year, a 12-year-old German-Iraqi boy failed in an attempt to detonate two explosive devices in the western town of Ludwigshafen.