18 German soldiers discharged due to extremism, almost 400 others under investigation 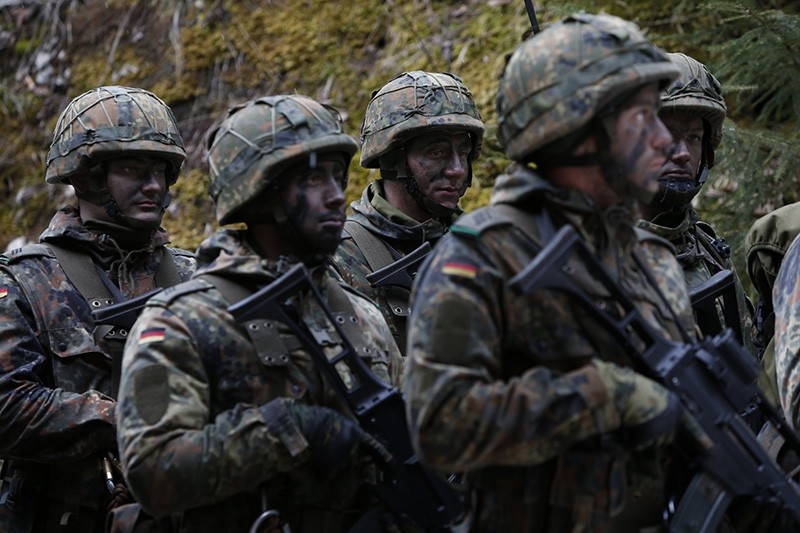 The German army has discharged 18 service personnel because of right-wing extremism, with 391 others currently under investigation, a spokesman for the Defense Ministry said Monday.

The 18 people fired from the Bundeswehr between 2012 and 2016 include soldiers and others employees, the spokesman said.

The others under investigation by the military intelligence service MAD could incur disciplinary measures, and may even lose their jobs and face criminal prosecution, he added.

Meanwhile, German daily Mitteldeutsche Zeitung reported Monday that around 200 servicemen have been classified as right-wing extremists since 2008. In response to the report, Internal Affairs lawmaker of the Green Party Irene Mihalic called for a regular briefing at the parliament "about extremist efforts in the Bundeswehr," in particular about "persons, strategies, networks."

MAD chief Christof Gramm assured early October that the suspension of compulsory military service in Germany did not transform the Bundeswehr into a "haven of right-wing extremism," even claiming that the number of extremism cases within the army dropped considerably after the suspension.

Revelations in May that Franco A., an army officer stationed in France, was allegedly able to plan a terrorist attack with the aim of blaming it on a refugee alias he created initially raised questions about right-wing extremism in the German armed forces.

Nazi military memorabilia was found at at least two Bundeswehr locations, including the barracks in the French town of Illkirch, where Franco A. was stationed.