Russian soldier kills 4 colleagues before being shot dead in Chechnya 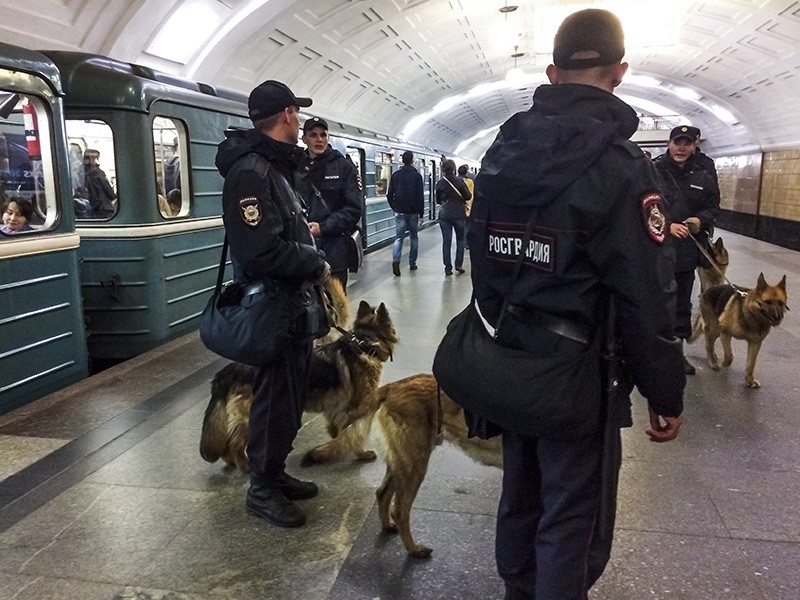 A Russian soldier shot four colleagues dead Monday at their base in Chechnya, before being gunned down, the National Guard they were members of said in a statement.

The soldier, a lieutenant, opened fire at around 4:00 pm (1300 GMT) in a barracks near the village of Shelkovskaya in the mainly-Muslim Chechnya region in southern Russia, the Interfax news agency cited the National Guard as saying.

The National Guard said a panel would be set to investigate the shootings.

The slayings come less than a month after a Russian soldier fatally shot three other servicemen during drills and wounded two others. He was tracked down and killed.

The National Guard answers directly to Putin and is tasked with tackling terrorism and organized crime as well as maintaining order.

But armed attacks on authorities and forces are frequent in the Russian Caucasus.

Russia has also received numerous threats of reprisals from Daesh and Al-Qaeda since its military intervention in Syria in 2015.