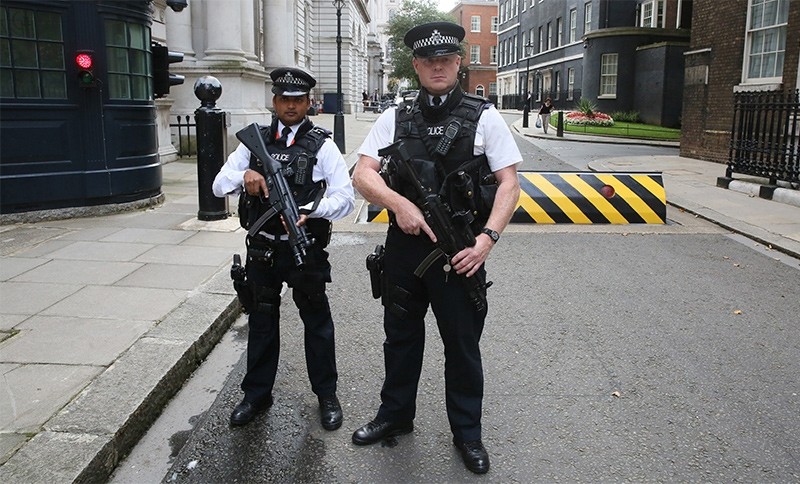 Police forces across Britain are failing modern-day slaves, with a lack of understanding, mediocre investigations and troubling attitudes from officers leaving many victims prey to further abuse and exploitation, a police watchdog said Tuesday.

Despite an upsurge in slavery and human trafficking cases over the past year, many are being poorly investigated, or not followed up on at all, said Her Majesty's Inspectorate of Constabulary and Fire & Rescue Services (HMICFRS) in a report.

Many victims of slavery receive an entirely inadequate service from the police, with "victims being let down at every stage," according to the watchdog, which assessed the police's response to Britain's landmark anti-slavery law, passed in 2015.

Campaign group Unseen has published testimony of victims of such slavery.

In one case, "Asif" arrived in the U.K. only to find a black-market job. He was "working in various restaurants for little or no pay, sleeping on their floors and working in hazardous conditions, frequently receiving burns and scars, which caused him great mental and physical stress."

"Manisha" from Africa is a 19-year-old female who, upon arrival in the U.K. "spent my days cooking, cleaning and looking after my Auntie's own two children.

The challenge of ending this exploitation was described as "considerable" by one senior police officer.

At least 13,000 people are estimated to be victims of modern slavery in Britain, but police say the true figure is likely to be in the tens of thousands with slavery operations on the rise.

"Many of the shortcomings in investigating these cases reflect deficiencies in basic policing practice," said Wendy Williams of HMICFRS. "We found inconsistent, even ineffective, identification of victims and investigations closed prematurely.

"As a result, victims were being left unprotected, leaving perpetrators free to continue to exploit people as commodities."

The watchdog said some officers did not want to investigate slavery because of what they might uncover, many believed it was not an issue in their area, while others avoided raising it with the public as they thought people were unsympathetic to victims.

Police forces had often delayed launching investigations, closed cases prematurely without speaking to victims, and referred people to immigration authorities without ever treating them as potential victims of slavery, according to the report.

"Police have woken up to modern slavery in the last year, but they must both investigate criminals and protect victims - it is not a case of going down one route or the other," Williams told the Thomson Reuters Foundation at a news briefing.

The National Police Chiefs' Council (NPCC) said it accepted the report's recommendations - to improve leadership, victim identification, data sharing and investigations - and had this year set up specialist teams to help its forces tackle slavery.

There are more than 400 live investigations into modern slavery across England and Wales - marking an increase of more than 200 percent over the past year - according to the NPCC.