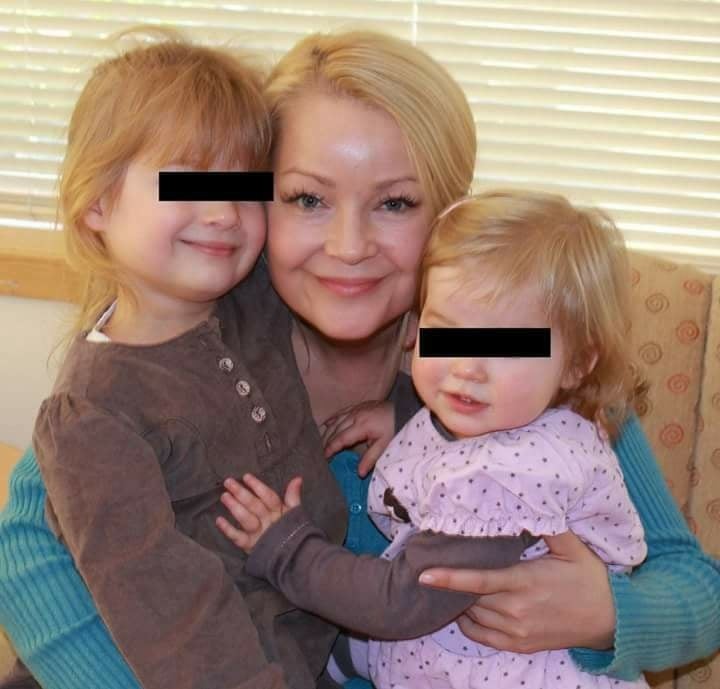 A mother of two who has been fighting for years to get her children back from the Child Welfare Service of Norway, the Barnevernet, for the last four years has started a hunger strike.

39-year-old Stine Gulbrandsen, the mother of two girls aged 5 and 9, told Daily Sabah that she started her hunger strike on Oct. 23 and is now on the ninth day of her strike.

In 2013, Gulbrandsen and her boyfriend broke up but could not agree on who would become the legal guardian of the younger girl. The mother and her older daughter were then kicked out of the house.

Gulbrandsen then contacted the Barnevernet to step in and help her get her child back. The agency, which has been receiving criticism for its excess involvement with family affairs, responded that she and her boyfriend themselves have to come to terms about the issue and they should do it soon. When they failed to do so, the Barnevernet gave the children to foster families in August 2013.

Gulbrandsen said that since then, she has been doing everything to get her children back, without success. She said that despite her children living with foster families that are only 30 minutes apart, she can only see her children four times in a year.

She explained that she had rented a nice apartment with two bedrooms, and she is currently studying to become a healthcare worker and is due to graduate in June 2018.

Upon starting her hunger strike as a last resort, Gulbrandsen said that she contacted the Barnevernet authority in Randaberg, southwest Norway in a bid to confront the agency with her strike. The officer told Gulbrandsen that she didn't know how to handle her case since it was the first time she experienced such a situation.

Last year Gulbrandsen shared a video explaining how the children were taken from her and how the foster family sexually assaulted her elder child. She said contacting the police for this case resulted in no reaction and instead of helping her, Barnevernet authorities mocked her. They even claimed that it was probably the six-year-old girl's fault to be sexually assaulted.

Barnevernet is has a reputation for taking children away from families without concrete reasons and gaining financial profit from it. Many other families like Gulbrandsen's are affected every year. Another example of a family that was torn apart by the Barnevernet is the Kiriş family from Turkey.