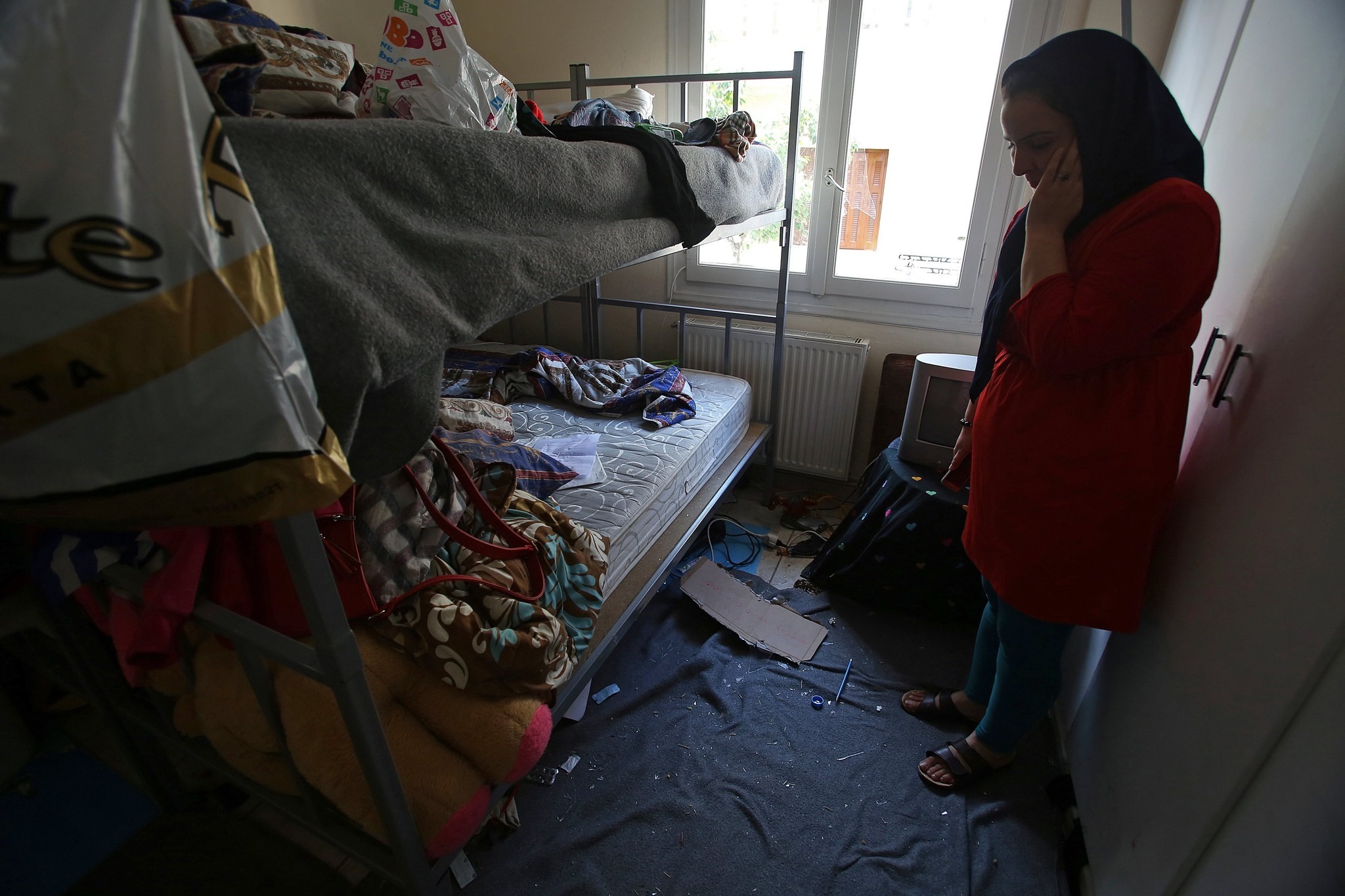 An Afghan refugee family's home was attacked in Greece early Friday, authorities said, a few days after a dispute over their son's right to carry the Greek flag during a national holiday school parade.

The 11-year-old Afghan boy's mother told state agency ANA that the attackers had broken a window in the room where her three children sleep, throwing inside a note warning the family to "get out" of Greece.

"It was around three in the morning," the mother said. "The room was full of glass. The children were scared and were crying. Stones kept coming and a beer bottle was found on the bed."

The family, which was staying in a flat provided by the city of Athens under a UN-sponsored programme, has already asked to change homes.

Athens mayor Yiorgos Kaminis condemned the incident, insisting that "fascist-style tactics" would not dampen the capital's determination to house and integrate refugees.

Meanwhile, an investigation is underway into why 11-year-old Amir, who had been drawn in a lottery to carry the Greek flag in last week's parade commemorating Greece's World War II struggle, was ultimately prevented from doing so by his school.

Instead of being given the flag, Amir carried a sign bearing the school's name.

Greece is running a programme to house and educate thousands of refugees trapped in the country after a succession of European countries shut their borders last year.

On the day of the October 28 parade, Golden Dawn supporters disrupted the event on the island of Santorini because the flag was being carried by an Albanian girl.

"Greeks shed blood for this flag, and it is Greeks who should hold it high," the party said at the time.