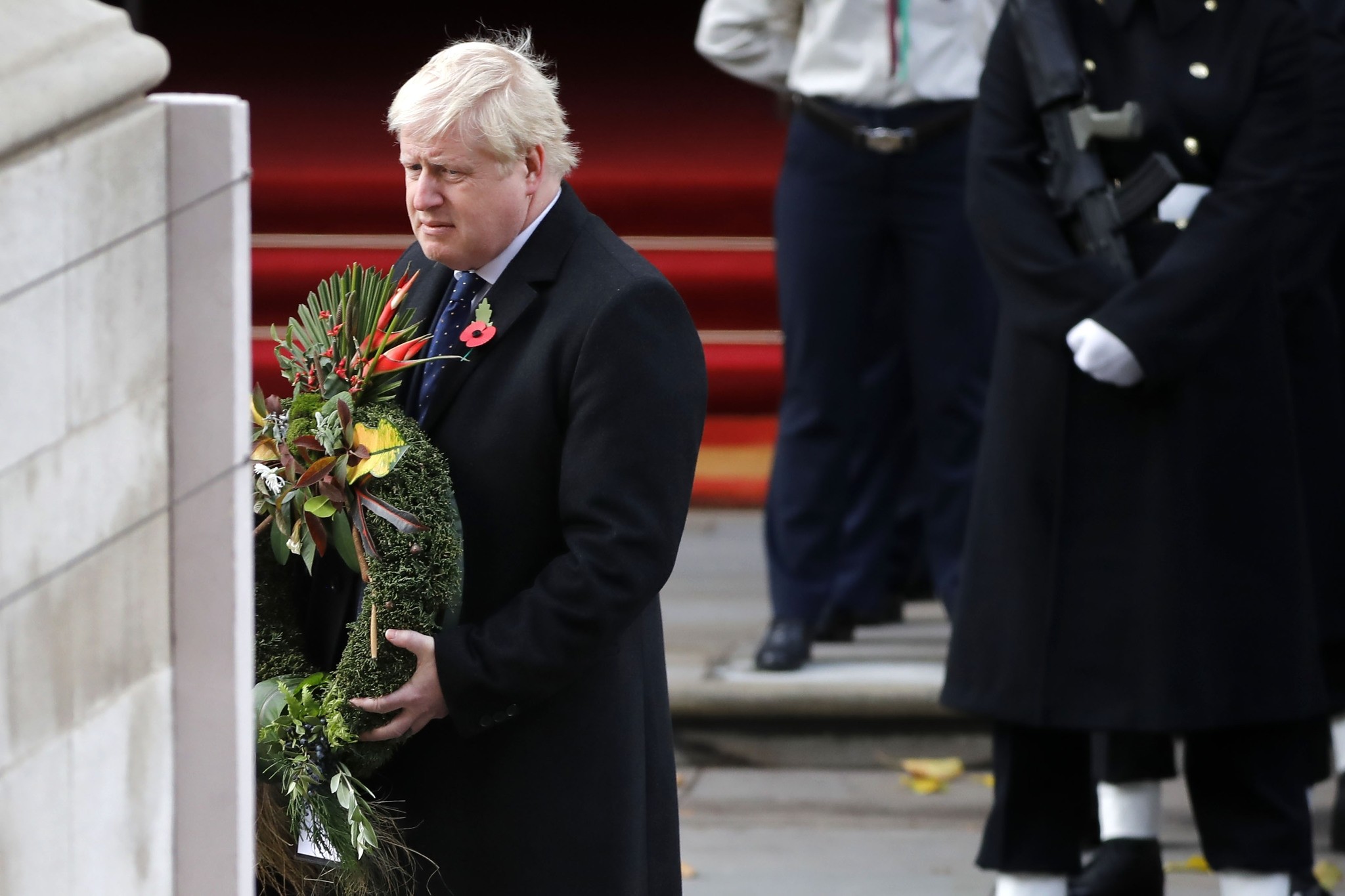 Nazanin Zaghari-Ratcliffe, a project manager with the Thomson Reuters Foundation, was sentenced to five years after being convicted by an Iranian court of plotting to overthrow the Islamic Republic's clerical establishment. She denies the charges.

Johnson said on Nov. 1 that she had been teaching people journalism before her arrest in April 2016, contradicting her and her employer, who said she had been on holiday visiting her family.

"Of course I apologise for the distress, for the suffering that has been caused by the impression I gave that I believed she was there in a professional capacity. She was there on holiday," Johnson told parliament.

"I do apologise. Of course I retract any suggestion she was there in a professional capacity."