At least 4 dead after aircraft, helicopter collide mid-air near Rothschild manor in UK 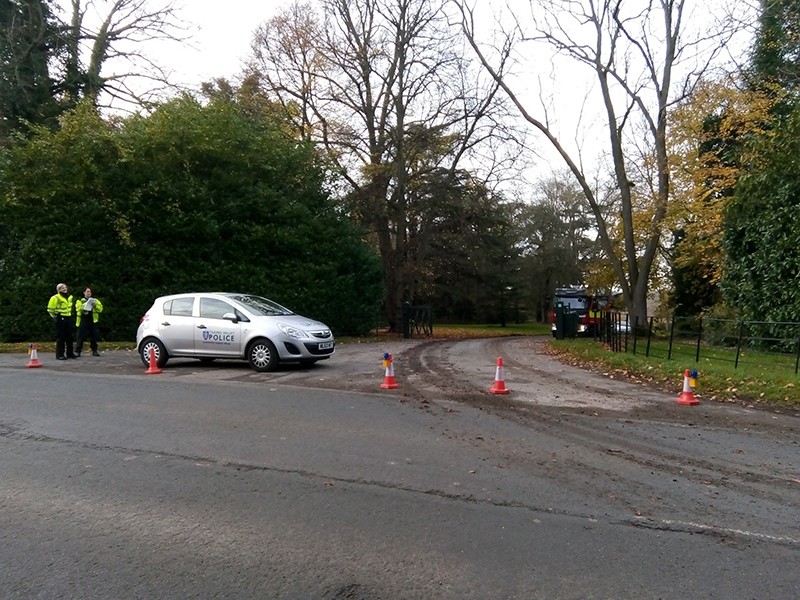 Air safety authorities in the U.K. said Friday that a helicopter and an aircraft had been involved in a midair collision northwest of London.

At least four people have been killed in a mid-air collision between a helicopter and light aircraft flying from an airfield where air traffic control had been shut due to "staff shortages," according to U.K. media. Wreckage from both aircrafts has reportedly fallen on a family house in Buckinghamshire.

The Air Accidents Investigation Branch said Friday it was sending a team to Aylesbury, Buckinghamshire to investigate.

The crash took place near Waddesdon Manor, which is managed by the Rothschild Foundation, a family charitable trust, on behalf of the National Trust. The manor said the crash did not happen at the site and there were no casualties at the manor.

A nearby military base, RAF Halton, also said no military aircraft were involved.