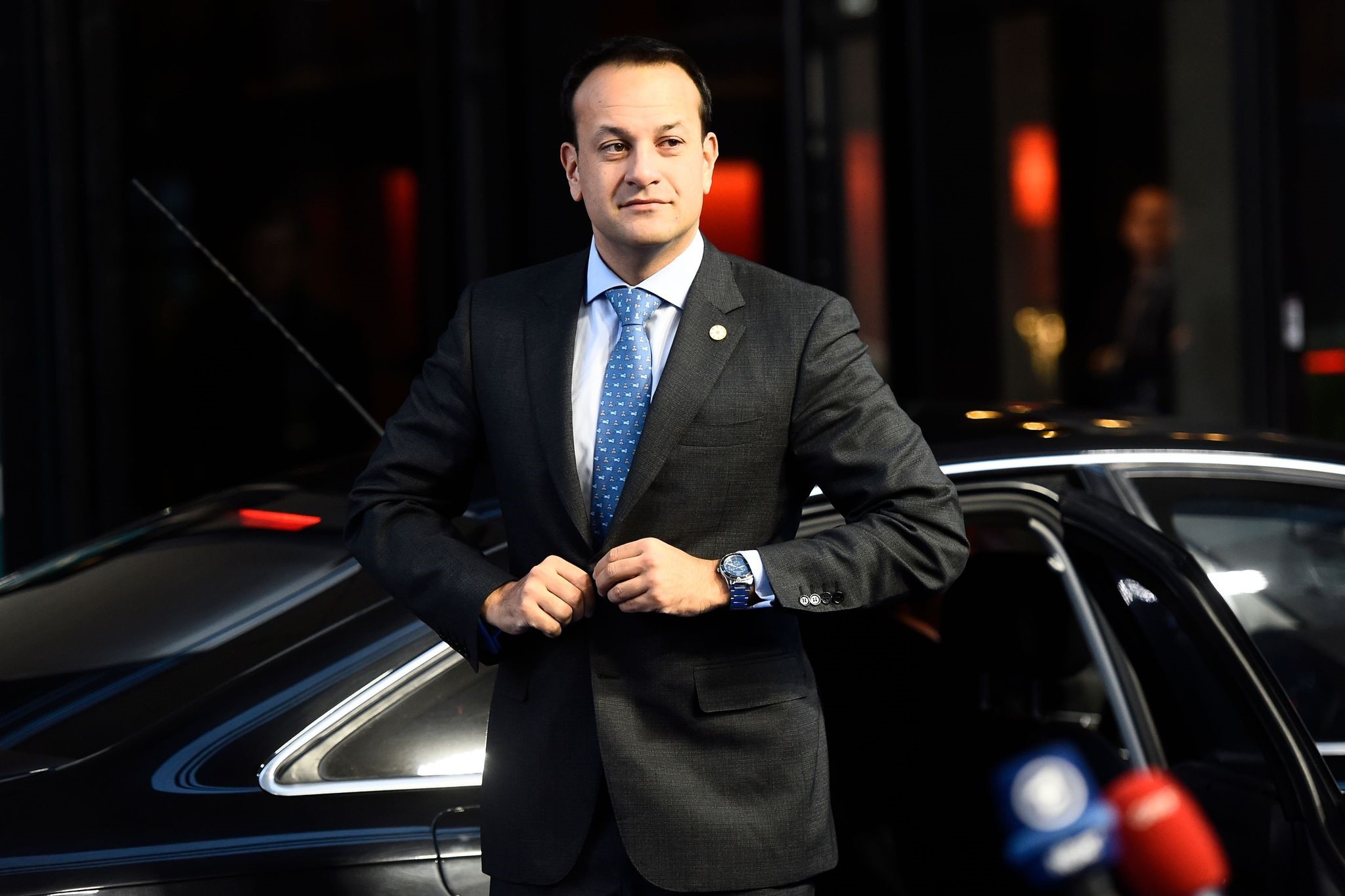 Ireland is not ready to allow talks on Britain's withdrawal from the European Union to move to the second phase next month, Foreign Minister Simon Coveney said on Tuesday.

"Yes we all want to move onto phase two of the Brexit negotiations but we are not in a place right now that allows us to do that. We have very serious issues, particularly around the (UK-Irish) border, that need more clarity," Coveney told a news conference before a meeting with his British counterpart Boris Johnson.

One of key aspects of that is the issue of the border between Ireland and Northern Ireland. Britain has confirmed that there would be no hard border.

He said that didn't necessarily mean that Britain or Northern Ireland needed to stay in the customs union, rather, a solution could be worked out in the framework of the British proposal to enter into a "customs partnership" with the EU.

"We want to tease out what that means," Varadkar said.

"What we want to take off the table before we even talk about trade is any idea that there would be a hard border, a physical border, or border resembling the past in Ireland."