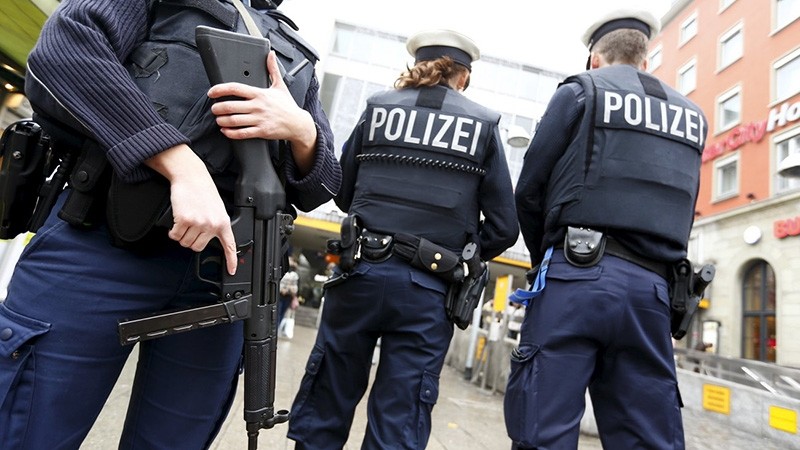 Six Syrian nationals were arrested across Germany on Tuesday on suspicion of membership in the Daesh terrorist group and planning an attack on German soil.

The men, aged between 20 and 28, were arrested during raids involving some 500 police officers on eight flats in the German cities of Kassel, Hannover, Essen and Leipzig, the prosecutor's office in Frankfurt said.

Four of the six suspects came to Germany in December 2014 as asylum seekers, while the remaining two arrived in the country in August and September 2016, also by posing as refugees.

Prosecutors say the suspects' terrorist plot had not been close to fruition, but they had planned to target a public space with explosives or firearms.

Public broadcaster HR cited investigators as saying that the cell had been planning a terrorist attack on a Christmas market in Essen.

Conservative newspaper Die Welt reported that German authorities were made aware of the terrorist cells through tip-offs from other refugees. The prosecutor's office did not confirm this.

Germany has been on high alert since a series of terrorist attacks in 2016 that culminated in a truck attack on a Berlin Christmas market in December in which 12 people were killed.

Many of those involved in terrorist attacks entered Germany as part of a large influx of refugees from countries including Syria, Iraq and Afghanistan since 2014.