6 injured after drunk driver rams into revellers in German town 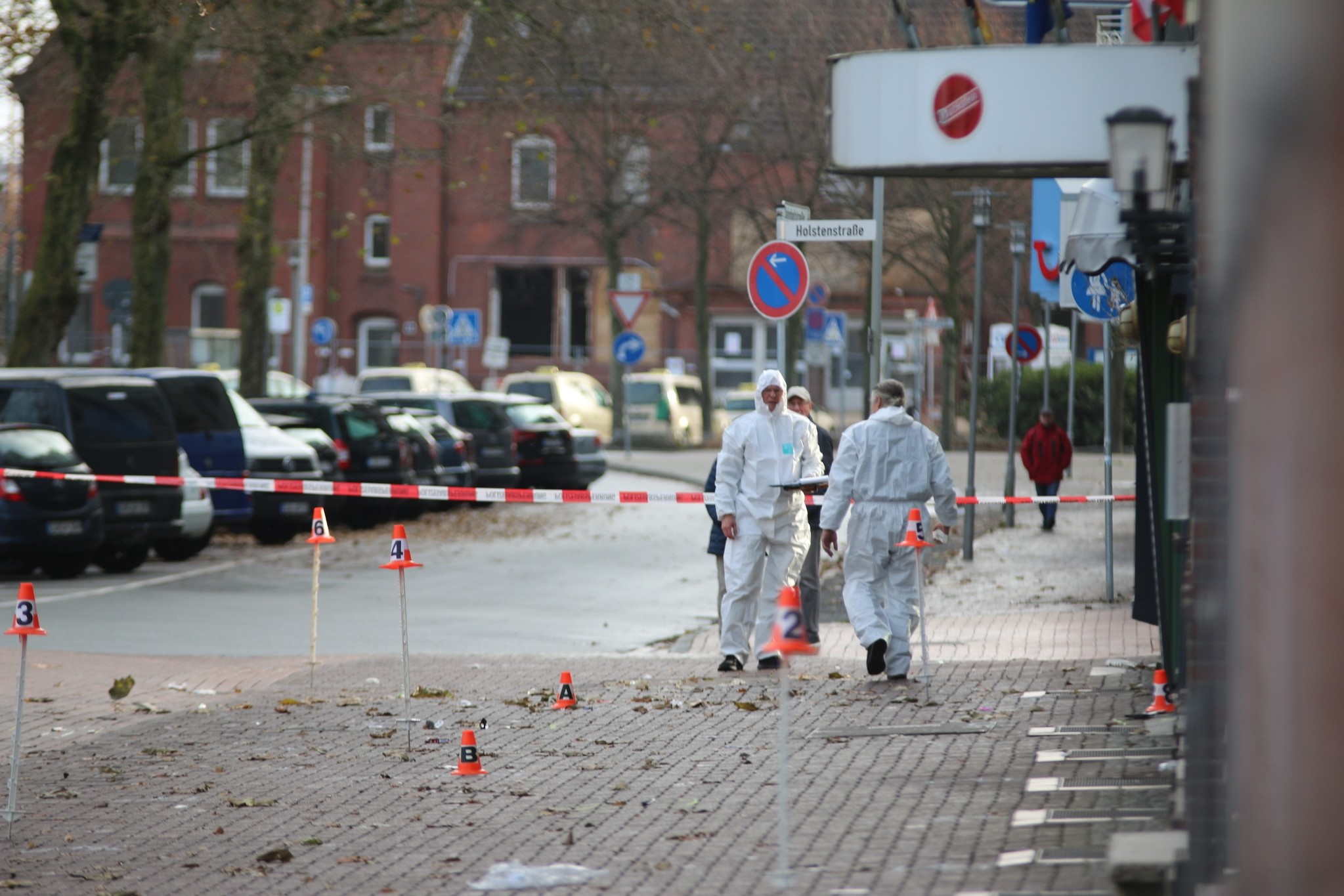 A 29-year-old man believed to have been intoxicated smashed his car deliberately into a group of people standing outside a disco in a northern German town Sunday, injuring six, police said.

The driver then crashed into a bollard some 300 metres (yards) away and was held down by passers-by until officers arrived, media reports said.

Police in Cuxhaven issued a statement ruling out a terrorist motive.

"The investigation shows that a dispute in or outside a Cuxhaven nightclub could be the reason for the incident," the statement said, citing witnesses.

"A political motive can be ruled out at this time."

On Twitter, the local Oldenburg police force added that the driver "probably comes from Syria".

Those injured are all German nationals aged between 19 and 29.

Five of them have already been discharged from hospital. The sixth person is not in a critical condition.

The incident revived memories of the Berlin Christmas market attack last December, when a failed Tunisian asylum seeker ploughed a truck into a crowd of revellers, killing 12 people.