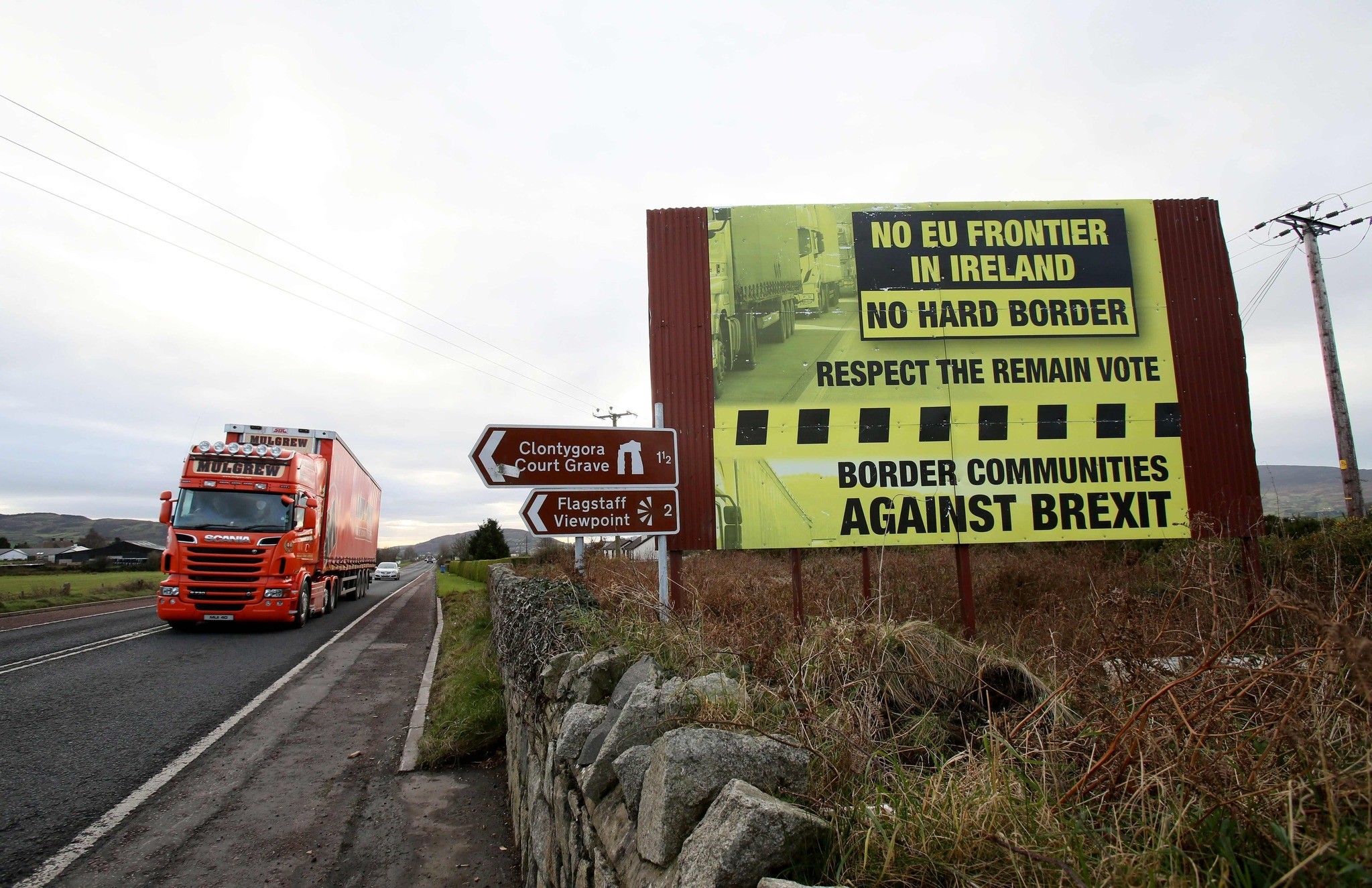 Scotland, Wales and London should all benefit from any special deal given to Northern Ireland to smooth access to European Union markets after Brexit, the three regions' most senior politicians said on Monday.

Most Scots and Londoners voted to stay in the EU in June 2016's referendum, unlike their compatriots in the rest of the United Kingdom.

Politicians in Scotland, Wales and the British capital have campaigned for Britain as a whole to stay in the EU's single market to smooth trade relations. But Prime Minister Theresa May has ruled that out so far, saying Britain needed the freedom to make its own rules and trade deals.

They rallied to the cause again after Irish government sources said on Monday that the British government had agreed to maintain EU "regulatory alignment" for Northern Ireland, which is part of the UK but shares a land border with the Republic of Ireland, an EU member state.

May said there had been no overall agreement on Monday.

Keeping regulations in Northern Ireland similar to those in the rest of the EU make it less likely that the bloc would insist on border checks after Brexit.

But making an exception of Northern Ireland may make it difficult for May to argue others cannot have the same. So far, she has argued that Brexit should follow a one-size-fits-all pattern for the whole of the United Kingdom.

"If one part of the United Kingdom can retain regulatory alignment with the European Union and effectively stay in the single market ... there is surely no good practical reason why others can't," Nicola Sturgeon, the head of Scotland's devolved pro-independence government, said on Twitter.

Scotland, one of the United Kingdom's four nations with around five million people, voted by a large majority to keep EU membership, as did Northern Ireland. Wales and England, the most populous nation, voted to leave, straining the structure of the UK and complicating negotiations to unwind four decades of political and trading links with the EU.

"Huge ramifications for London if Theresa May has conceded that it's possible for part of the UK to remain within the single market and customs union after Brexit," Sadiq Khan, London's mayor, said on Twitter.

Britain's capital - which has a population of 8.8 million - voted by a margin of 59.9 percent to remain within the EU. Turnout was high by local standards at nearly 70 percent and Khan, from Britain's main opposition Labour Party, campaigned to stay in the EU.

Welsh first minister Carwyn Jones called for Wales to be allowed to continue to participate in the single market if other parts of the UK could.

May's government has up to now far ruled out any special deal for Scotland, although the Scottish government published a year ago a plan for the northernmost part of the UK to remain in the single market even if Britain as a whole leave. Its plan was, however, rejected as unworkable by the UK government.