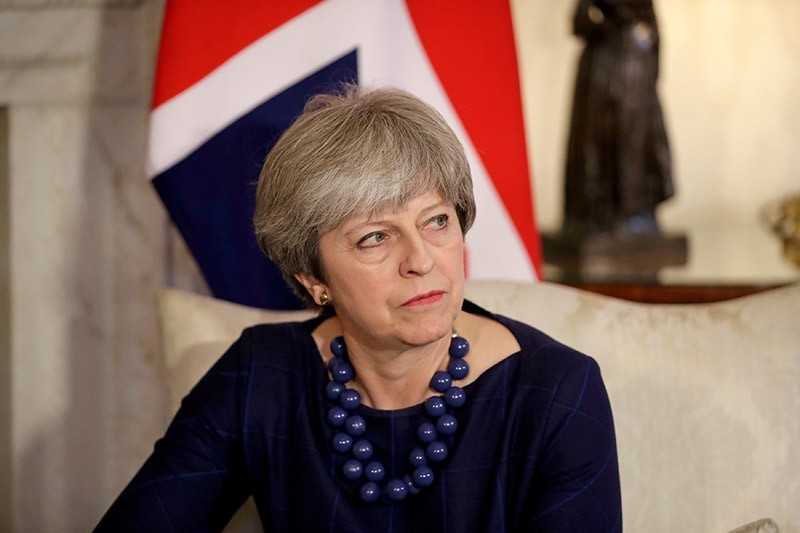 The report said police believed there was a plan to launch an improvised explosive device at Downing Street and, in the chaos that ensued, attack and kill May.

There was no official response to the report, which comes hours after police said they had charged two men with terrorist offences.

The Metropolitan Police said in a statement that two men were arrested by its Counter Terrorism Command on Nov. 28.

It identified them as Naa'imur Zakariyah Rahman, 20, of north London, and Mohammed Aqib Imran, 21, of south-east Birmingham, adding that the two suspects were due to appear in a London court on Wednesday.

Britain has suffered five terrorist attacks this year, in London and Manchester, in which a total 36 people have been killed.