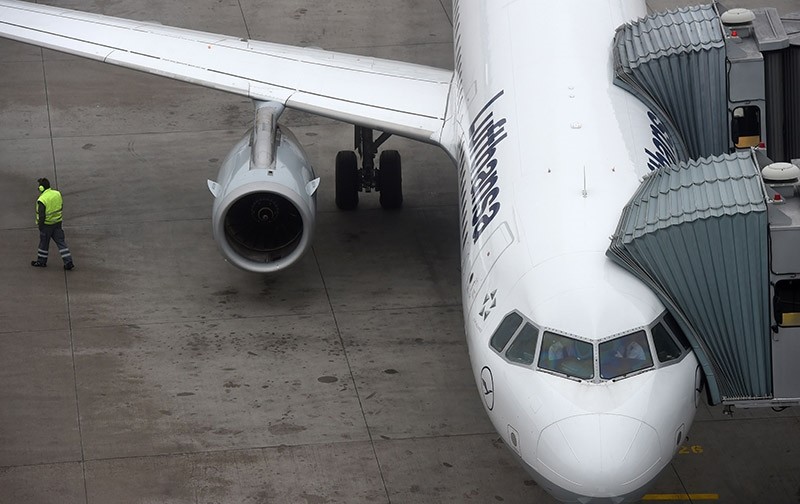 Over 200 migrant deportations have been thwarted this year by German pilots simply grounding planes. Between January and September, 222 planned deportations did not happen due to pilots refusing to take off from Germany to return migrants to their countries of origin, according to media sources.

Most of these flights were headed to Afghanistan, considered a "safe country of origin" by the German government despite the ongoing conflict there.

Some 85 aborted flights were conducted by Lufthansa and its subsidiary Eurowings, with over half scheduled to depart from Frankfurt Airport.

Lufthansa representative Michael Lamberty said pilots decide whether to lift off during deportation flights on a "case-by-case" basis.

"If he or she had the impression that flight safety could be affected, he must refuse to transport the passenger," Lamberty said. The exact reasons behind pilots refusing to fly remain unclear.

On Thursday, 27 migrants were deported from Germany to Afghanistan, with their touch down in Kabul confirmed by the International Organization for Migration.

Germany has deported failed asylum seekers to Afghanistan and Pakistan, officials confirmed, in a move seen as controversial due to conflict in the region, according to DPA. The two charter flights touched down Wednesday night in the Pakistani capital Islamabad and yesterday morning in the Afghan capital Kabul.

The planes carried 27 Afghans and 28 Pakistanis, including both failed asylum seekers and others who were caught trying to enter Germany with fake papers, the officials said.

The Kabul-bound plane, leaving from Frankfurt, was carrying the largest group of deported migrants since the first flight in December 2016 when 34 people were on board to Kabul.

In eight deportation flights, Germany has now brought 155 Afghans back to their home country after an estimated 250,000 Afghans left for Europe in 2016 alone amid an ever-intensifying conflict with the resurgent Islamist Taliban movement.

The German Interior Ministry told dpa that among the 27 men on board, 17 were criminals, eight had not cooperated with authorities while clarifying their identity and two were terrorist suspects.

Authorities had restricted deportations to just those three groups after a massive truck bomb went off in front of the German Embassy in Kabul in May.