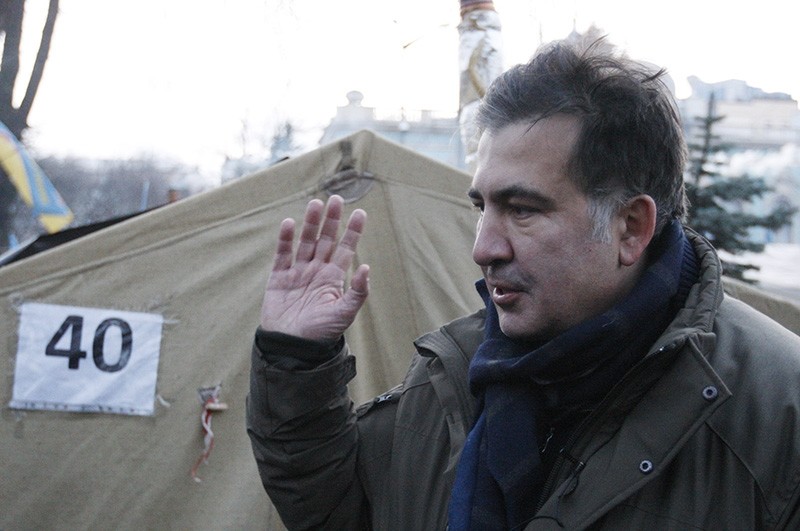 Yuriy Lutzenko made the announcement late Friday on his Facebook page. Saakashvili, the former president of Georgia, has been a leader of opposition to Ukrainian President Petro Poroshenko, especially criticizing the president's failure to halt corruption in the country.

Saakashvili became governor of Ukraine's Odessa region in 2015 and was granted citizenship. But he left that post, complaining that Poroshenko was blocking his anti-corruption efforts, and was stripped of his Ukrainian citizenship in August.