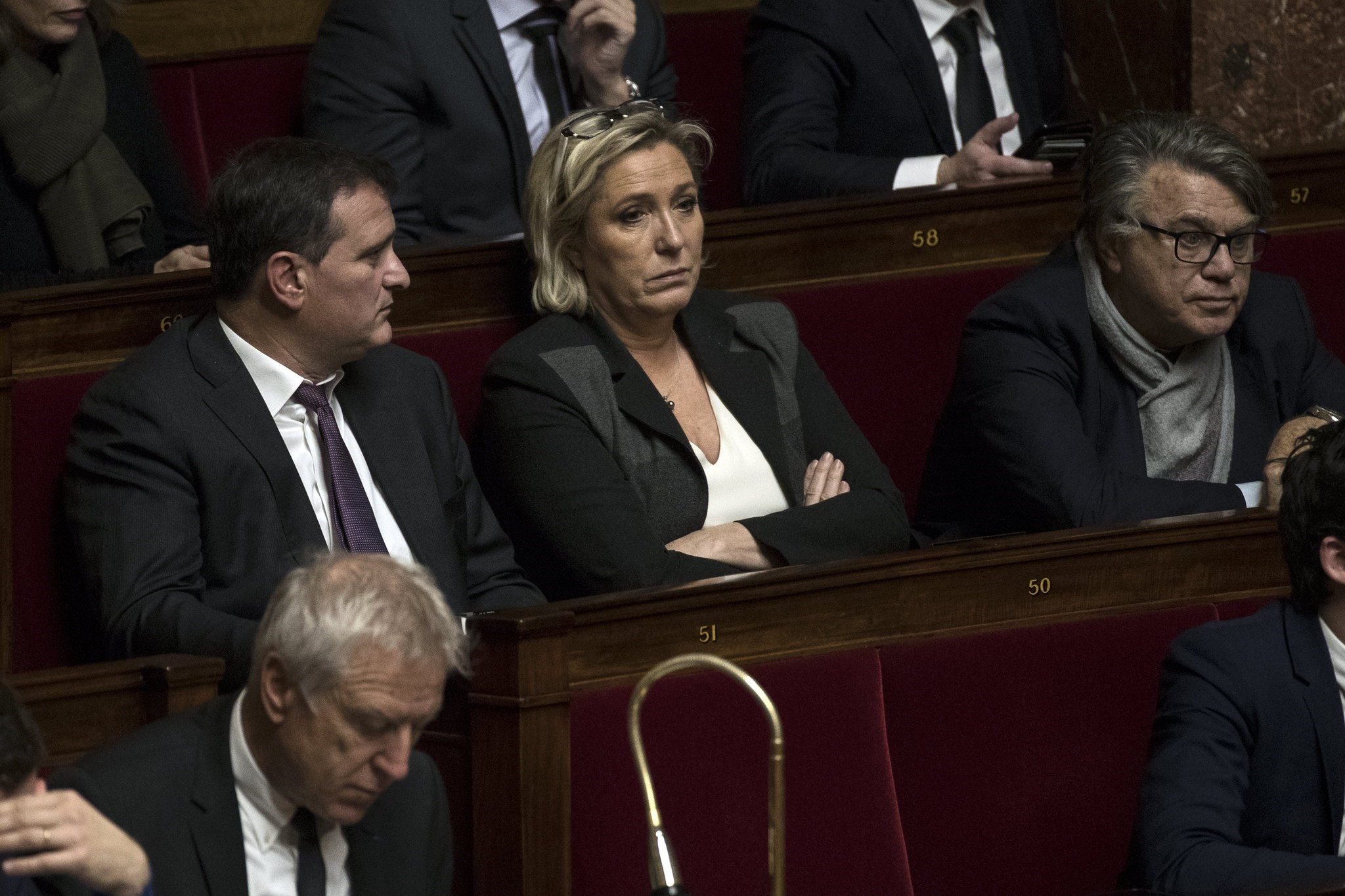 The party of French far-right leader Marine Le Pen has been charged with allegedly misusing European Parliament funds to pay parliamentary aides who did political work for the National Front.

A judicial official said on Tuesday that the party was charged as a legal entity with complicity in breach of trust, five months after Le Pen was charged.

The official spoke on condition of anonymity because he is not authorized to speak publicly.

In addition to Le Pen, investigators suspect other National Front lawmakers used legislative aides for the party's political activities while they were on the European Parliament payroll.

Le Pen's profile has diminished on the political front after once being the front-runner in the presidential race. She denies all the charges.