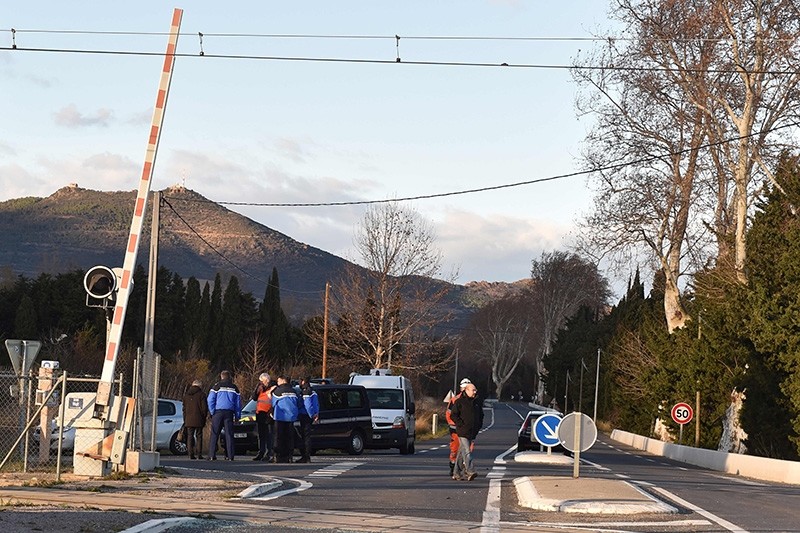 The driver of a French school bus involved in a deadly crash with a train has told investigators that the level crossing she drove across was open.

"According to her, the barriers were raised," Marseille prosecutor Xavier Tarabeux told reporters Saturday after a visit to the scene of the crash, in the southern town of Millas, in which five children were killed.

It was the first time investigators had been able to speak with the 46-year-old driver, who was herself badly injured in Thursday's crash.

Tarabeux said, however, that an inspection of the scene showed that the barrier's hinge was in the closed position.

"We will, of course, have to have an expert examination of that element carried out to know whether that represents its normal functioning or was a result of the accident," he noted.

On Friday, Tarabeux said that the first witness statements collected by investigators were at odds as to whether the level crossing was open or closed, but most said it was closed.

He has ruled out excessive speed by either the bus or the train as a factor.

State railway company SNCF has said it will not comment on the cause of the crash while investigations are taking place.

There were 23 children on board the school bus when it was hit by a regional train on the level crossing, almost all of whom were hospitalized. Nobody was hurt on board the train.