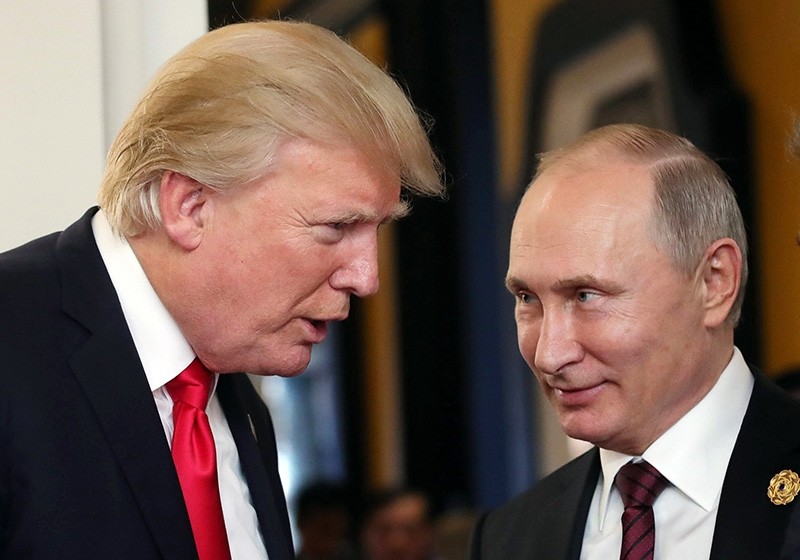 U.S. intelligence agencies provided advanced warning to Russia about a major terrorist plot, allowing Moscow to thwart a series of bombings in St. Petersburg, according to the Kremlin and White House.

The Kremlin said Russian President Vladimir Putin called U.S. President Donald Trump on Sunday to thank him for a CIA tip that helped prevent the attacks.

Putin told Trump during the call on Sunday that the information provided by the CIA was sufficient to track down and detain a group of suspects that was planning to bomb the Kazan Cathedral and other sites in the city, according to the government statement.

The Kremlin also said the Russian leader asked Trump to convey his gratitude to the CIA and said Russian law enforcement agencies will hand over any information they get about potential terror threats against the United States, as they have done in the past.

The White House confirmed the report later Sunday, saying the tip-off helped foil attacks that could have killed "large numbers of people."

The conversation is the second phone call between the two leaders since Thursday.