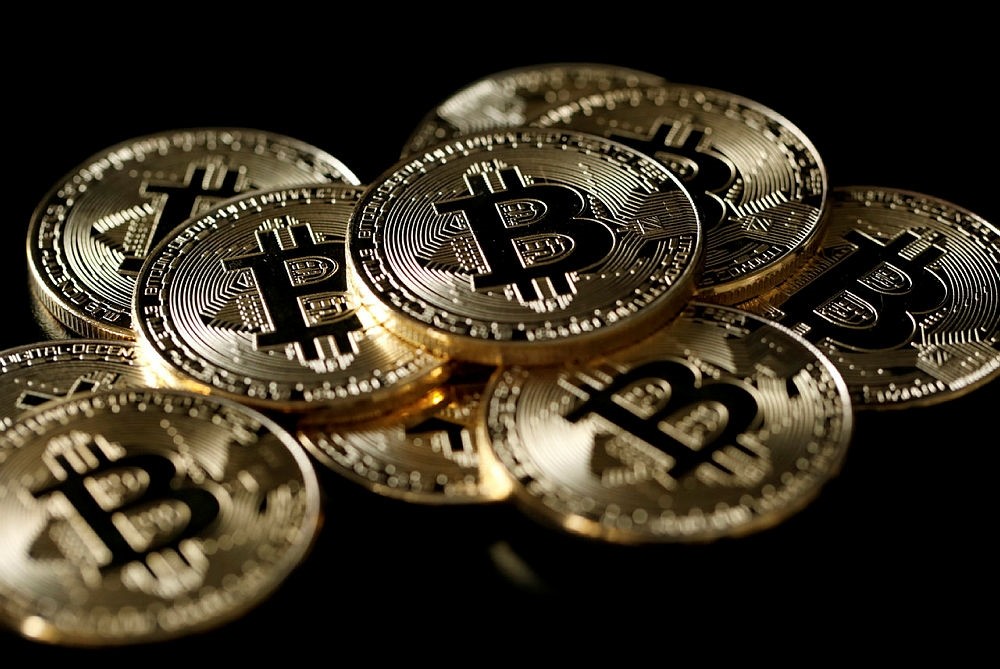 A couple from Crimea named their newborn son "Bitcoin" after the world's most famous and expensive cryptocurrency, media reported Wednesday.

The boy's father Oleg explained that he owed his financial well-being to bitcoin, and in this way he wanted to express "gratitude to the crypto industry."

Moreover, Oleg said he already came up with names for his next children. If the couple has a daughter, they will name her "Dasha" — in honor of cryptocurrency Dash. Dasha, however, is a common name as a shortened version of Darya.

The couple's next son would be named after Satoshi — the mysterious creator of bitcoin.

Bitcoin weighed in at 3 kilograms and is in good health.

It has soared more than 900 percent so far this year, posting the largest gain of all asset classes, amid increased institutional demand for crypto-currencies as their financial and mainstream use has expanded.

But skeptics say it is a classic speculative bubble with no relation to real financial market activity or the economy, most famously JPMorgan boss Jamie Dimon who labeled it a fraud.

Crimea — an officially Ukrainian territory — has been illegally occupied by Russia since 2014.