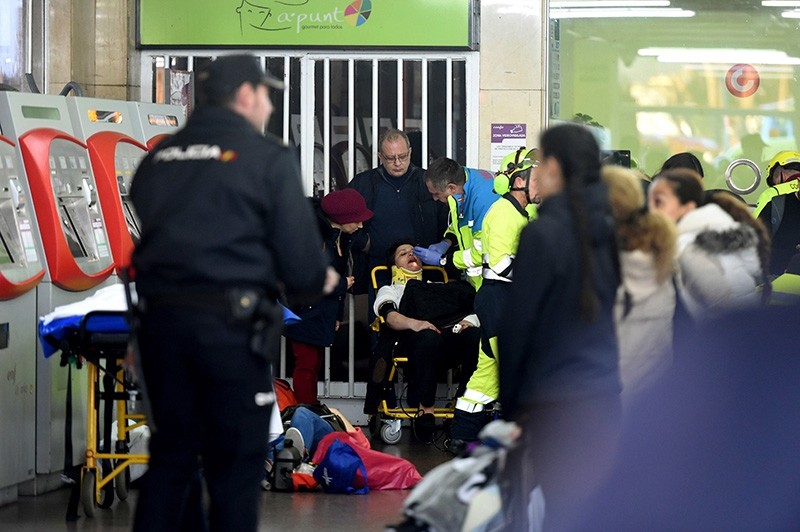 Emergency services in Spain said 45 people were treated, four of them for serious injuries, after a double-decker commuter train crashed into a barrier in a town near Madrid on Friday.

Most were treated for bruises and for anxiety from the Friday afternoon crash, the Madrid region's Summa 112 emergency service said in a statement.

Spain's railway operator, Renfe, said the accident happened at 3.37 p.m. (1437 GMT) on a double-deck train at the end of a track in its last stop at the Alcala de Henares train station, from the Spanish capital.

Renfe said it was investigating the reasons for the accident. It added that commuter services weren't interrupted, but that some trains were running with delays.

A similar accident involving a commuter train that crashed into a buffer in Barcelona sent than 50 people to the hospital in July at the height of the tourism season.

Last month, 27 people were injured when a passenger car derailed when a track flooded between the southern Spanish cities of Malaga and Seville.