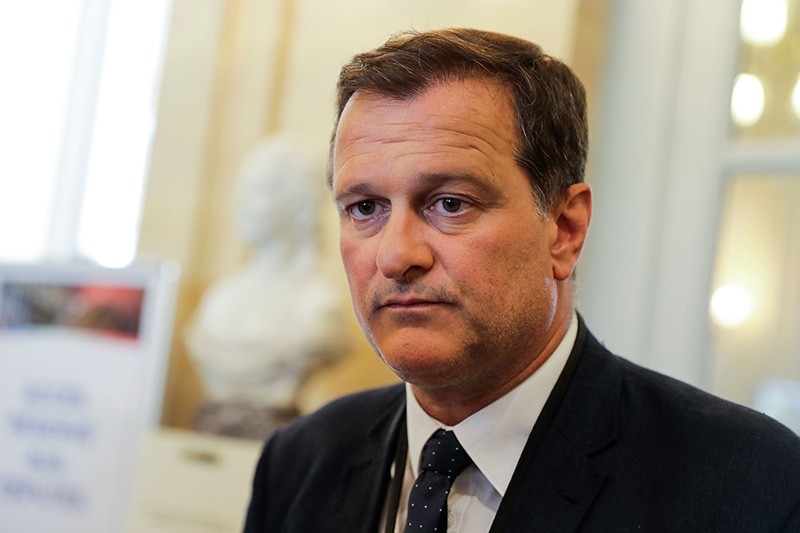 The companion of French far-right leader Marine Le Pen has been handed preliminary charges in an investigation of allegedly fake jobs at the European Parliament.

Louis Aliot, now a lawmaker in the French National Assembly, is among more than a dozen officials from Le Pen's National Front party charged in the case.

A judicial official said Friday that Aliot was charged with breach of trust for allegedly paying a European Parliament assistant to do work unrelated to the EU's lawmaking arm. The official wasn't authorized to speak publicly and requested anonymity.

The National Front was handed preliminary charges on Nov. 30 of complicity in breach of trust for allegedly using parliamentary funds to pay aides for political work. Le Pen was charged five months earlier.