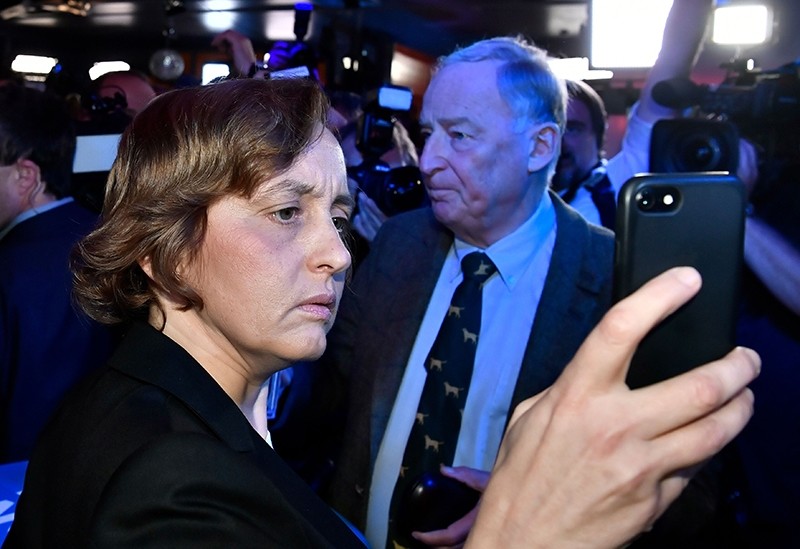 Sites with more than 2 million members must remove "obviously illegal" content within 24 hours after being notified of the material, the law stipulates.

Companies that do not comply could face significant fines as high as 50 million euros ($53 million).

Social and media sites had until the end of 2017 to comply with the Network Enforcement Act (NetzDG) law, which was passed in June 2017.

On Monday, the Twitter account of a lawmaker from Germany's anti-Islam Alternative for Germany (AfD) party was blocked after she lashed out over new year's greetings in Arabic sent by Cologne police.

"What the hell is happening in this country? Why does an official police site tweet in Arabic," wrote Beatrix von Storch, a leading member of the right-wing group.

She claimed the police were trying to "appease" what she called "barbaric, gang-raping Muslim hordes of men."

In addition to taking swift action, social media sites must also put in place effective complaint mechanisms so that staff can be alerted to illegal content quickly.

While most content must be removed within 24 hours, more "complex cases" must be addressed within a week.

The U.K. as well has criticized social networks' tolerance of hateful content, calling their failure to address offensive content a "disgrace."