German parties at odds ahead of coalition talks 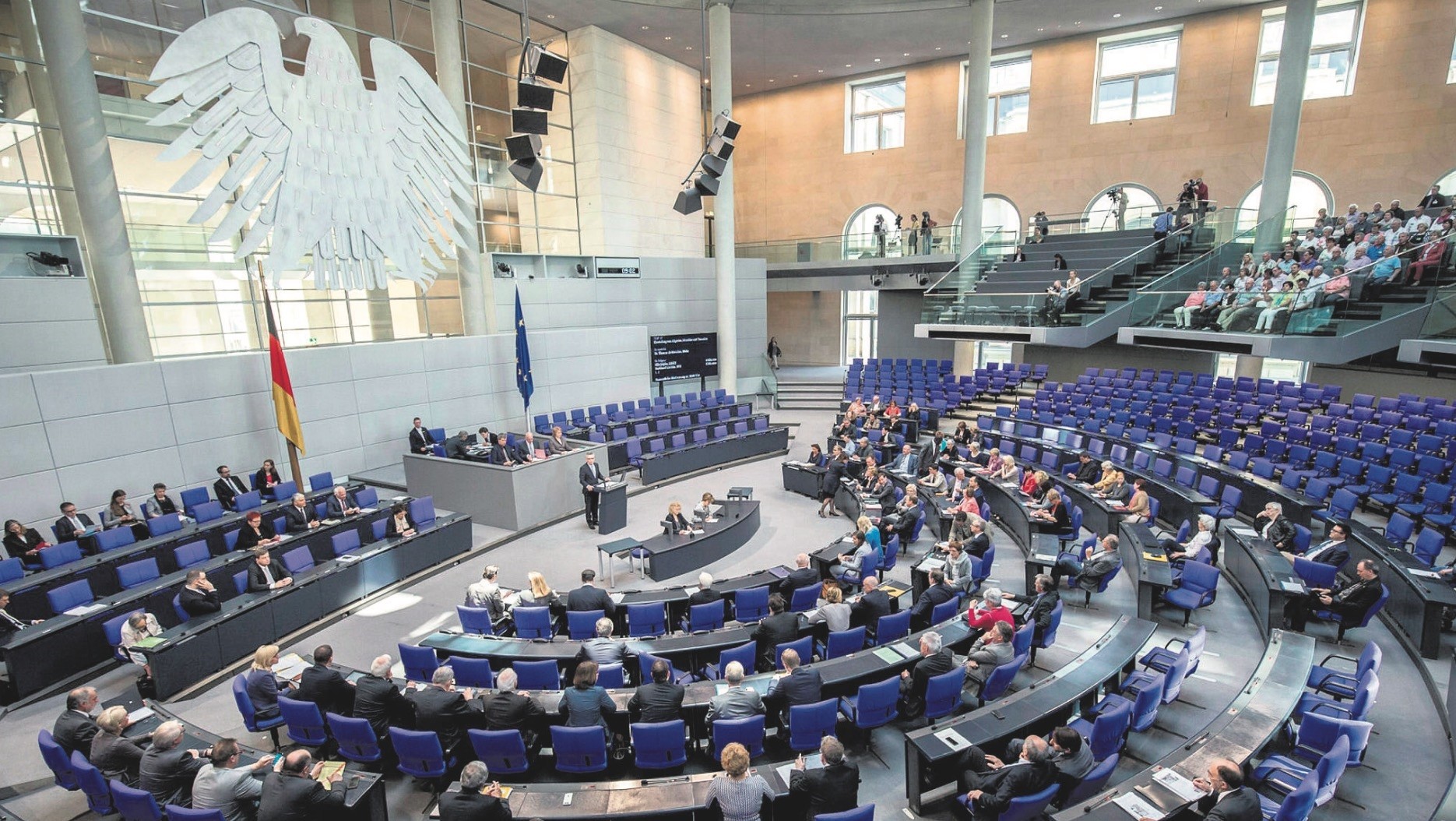 Germany has been in a political stalemate since veteran center-right leader, Chancellor Merkel, won a Sept. 24 election without a governing majority.
by Compiled from Wire Services Jan 03, 2018 12:00 am

Ahead of exploratory talks scheduled for Jan. 7, German parties struggle to overcome differences amid growing concerns over the possibilities of forming a government

Chancellor Angela Merkel's conservatives and Social Democrats (SPD) traded barbs about migration and tax cuts yesterday amid mounting questions about whether they can agree to renew the "grand coalition" that ruled Germany for the past four years.

Merkel, under pressure after failing to form a government three months after national elections, hopes to secure a fourth term in office by persuading the center-left SPD to join the government despite punishing losses in September's election.

SPD deputy leader Thorsten Schaefer-Guembel said recent comments by some conservatives were "counterproductive for every form of government formation" and said they had sparked doubts about the will of conservatives to govern together.

He said a deal on a new coalition was far from certain and it was unclear if the talks could develop sufficient trust.

"A minority government remains an option, even if Chancellor Angela Merkel doesn't want to acknowledge that," he said in an interview published Tuesday in the Passauer Neue Presse newspaper, as reported by Reuters.

Schaefer-Guembel cited differences with conservatives on a range of issues and rejected as "absurd" proposals by some conservatives to cut taxes for high-income earners.

Conservatives and the SPD are also at odds over healthcare, immigration, Europe, work regulations and pensions.

Merkel's Bavarian sister party, the CSU, has distanced itself from the SPD through policy papers calling for corporate tax cuts, reductions in benefits for asylum seekers, higher military spending and limits on immigration.

The powerful economic council of Merkel's Christian Democrats (CDU) said it will urge CSU party leaders to push for a minority government when they meet this week, arguing that Germany would face "enormous financial burdens for generations" if the SPD pushed through its spending plans in a coalition.The SPD initially wanted to stay in opposition, but agreed to explore the possibility of governing with the conservatives in the interest of political stability after Merkel's coalition talks with two smaller parties collapsed in November.

Coalition talks between Merkel's conservative bloc and the center-left Social Democrats are to start on Jan. 7, which could result in either a repeat of the last so-called grand coalition or a minority government led by Merkel. A complete failure in the talks, however, could see early elections in 2018.

Europe's most populous country and top economy has been in a political stalemate since veteran center-right leader Merkel won a Sept. 24 election without a governing majority. A repeat coalition is Merkel's best chance of securing a fourth term as chancellor after talks on forming a three-way alliance with two smaller parties broke down, leaving Europe's largest economy in an unprecedented state of uncertainty. The far-right Alternative for Germany (AfD)'s entry into parliament with almost 13 percent of the vote cost Merkel's conservatives and other mainstream parties dearly, further fragmented the party political landscape and made it harder to gain a parliamentary majority.