More than 100 children of Daesh fighters could return to Germany: report 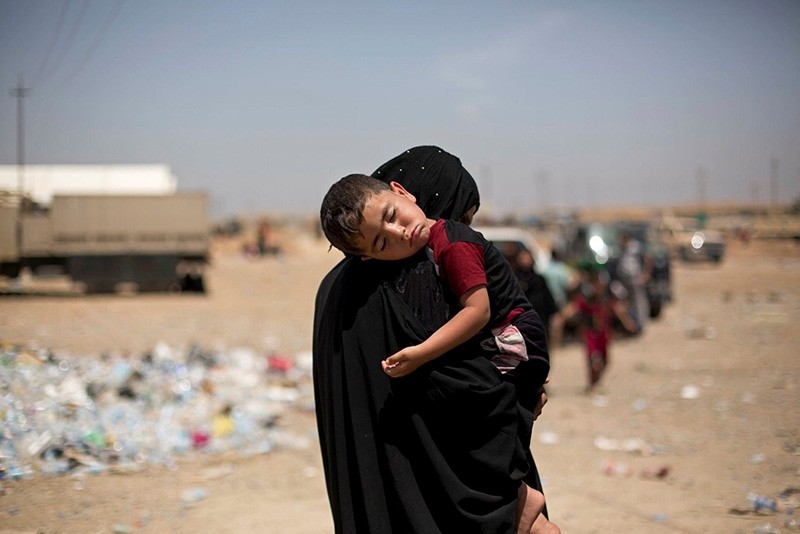 Germany expects that more than 100 children of citizens who traveled to Iraq and Syria to join the Daesh terrorist group could return to the country, according to reports.

In response to a query from the Greens parliamentary bloc, the government said it had information "that a low three-digit number of minors was expected, the majority of whom could be babies or young children," the Welt newspaper reported Monday.

Greens interior expert Irene Mihalic criticized the response as inadequate, saying the federal government was relying upon vague information instead of seeking to acquire solid facts.

Mihalic said well-founded information was urgently required so that the children's reintegration into society could succeed and that a nationwide prevention network should be established.

Large-scale losses of territory by the Daesh group in Syria and Iraq have led to the return of some of their families to Germany.

Of the 950 people who left Germany for Syria and Iraq to fight on behalf of Daesh in recent years, roughly a third have returned, while many are believed to have died. Germany is obliged to grant entry to those that hold German citizenship.

A significant return of ex-fighters has not yet taken place, German intelligence chief Hans-Georg Maassen said last month, however the return of women, youths and children had been noticeable as fighters attempted to get their families to safety.