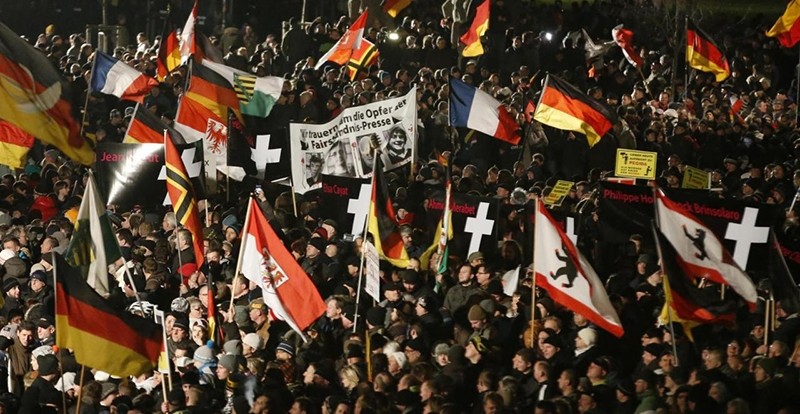 Organizers expect up to 750 people to take part in a neo-Nazi event on the German-Polish border to mark Adolf Hitler's birthday on April 20.

Organized by the far-right National Democratic Party (NPD), the two-day weekend event in the village of Ostritz is expected to feature rock bands, martial arts performances and speeches by NPD members, according to an invitation seen by dpa on Tuesday.

Tickets for the event are on sale for 45 euros ($54) over the internet.

The event was registered on Nov. 20, a spokeswoman for the regional council said Tuesday. "In the next few weeks there will be consultations with all the parties involved about the further course of action," she said.

Police in the area are also aware of the event. "We are preparing for an operation lasting several days," a spokesman said.

Under the slogan "Reconquista Europa - create a counterculture," the event is expected to be held in a hotel in Ostritz, a village of fewer than 3,000 residents, according to media reports.

Three open-air concerts in eastern Germany in July and October 2017 drew thousands of neo-Nazis to the village of Themar in Thuringia, which also has only 3,000 residents.