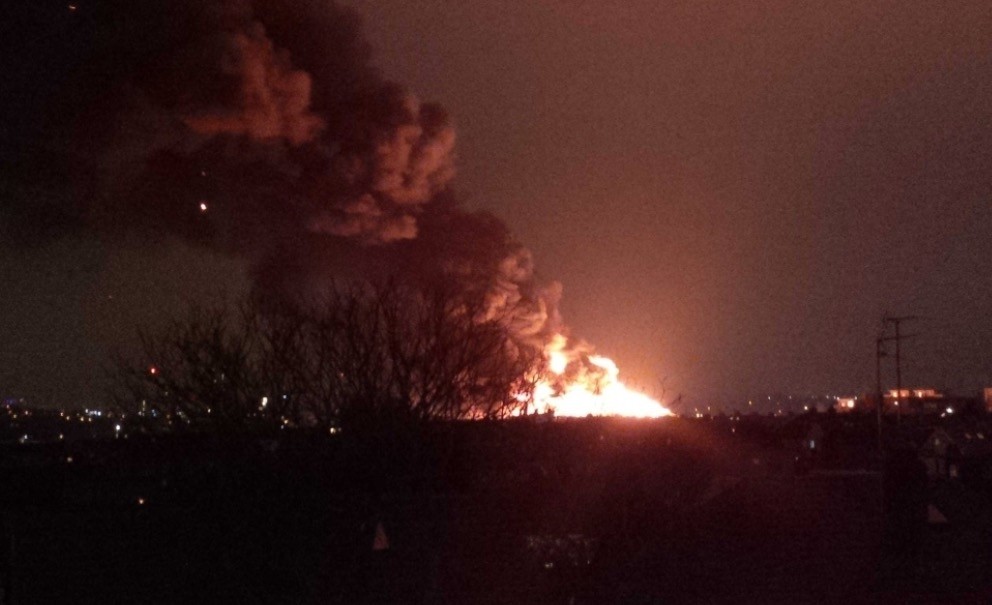 At least 15 fire trucks and over 90 firefighters have been dispatched to the scene, local media reported.

The London Fire Brigade (LFB) has issued a warning for locals to avoid the area.

"This is a significant fire at a paint factory off the North Circular which can be seen across London. We'd ask people to avoid the area if possible and local residents to keep their doors and windows shut." a spokesperson for the LFB said.

The cause for the massive fire still remains unknown.