At least 20 injured as German school bus crashes into house 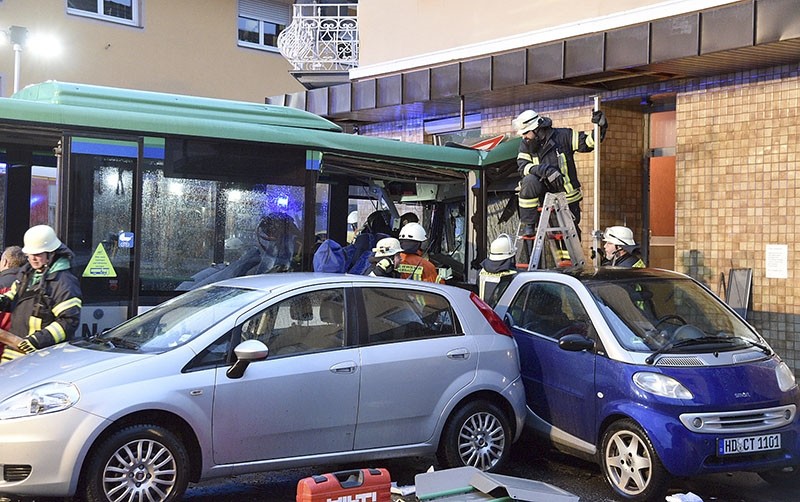 At least 20 people have been injured after a school bus crashed into a house in southwestern Germany.

The bus drove into the wall of a house in the town of Eberbach in the state of Baden-Wuerttemberg on Tuesday morning, a police spokeswoman in the city of Mannheim said.

There were children among the injured, she said.

Three rescue helicopters were at the scene, but the spokeswoman was unable to give further details.

A local radio station said three children were seriously injured and the driver had slight injuries.