Now we know why we are depressed: Sun shines over Moscow only for 6 minutes in December 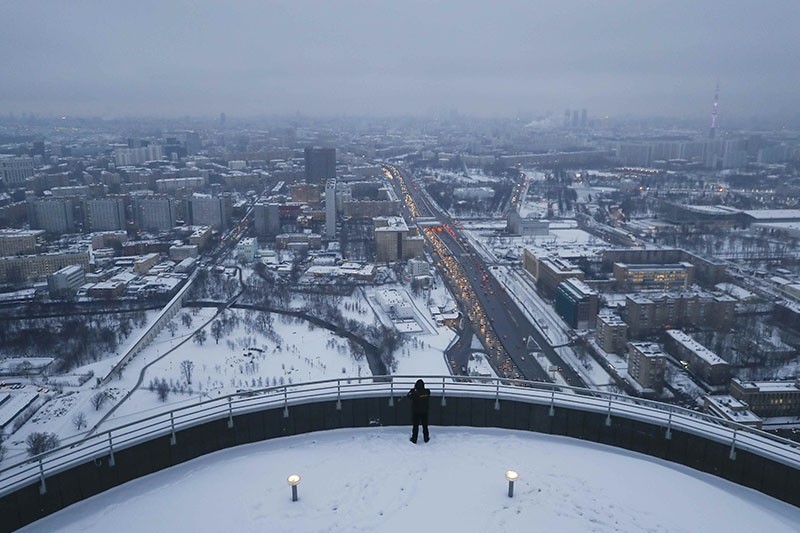 The Russian capital of Moscow, a gloomy and cold place for many, plunged into further darkness in December as the sun shined over the city for only about six to seven minutes.

The Hydrometeorological Center of Russia announced Tuesday that December 2017 was recorded as the darkest month in the city's entire history.

Speaking to reporters, the center's President Roman Vilfand explained that the sun was only visible for six to seven minutes due to thick clouds covering the city's skyline.

"When people hear this information, they say 'Now we know why we are depressed'," Vilfand said.

The previous darkest month in Moscow's history was December 2000, in which the sun was only visible for three hours.
Last Update: Jan 16, 2018 6:36 pm
RELATED TOPICS