Boris Johnson proposes bridge between UK and France after Brexit 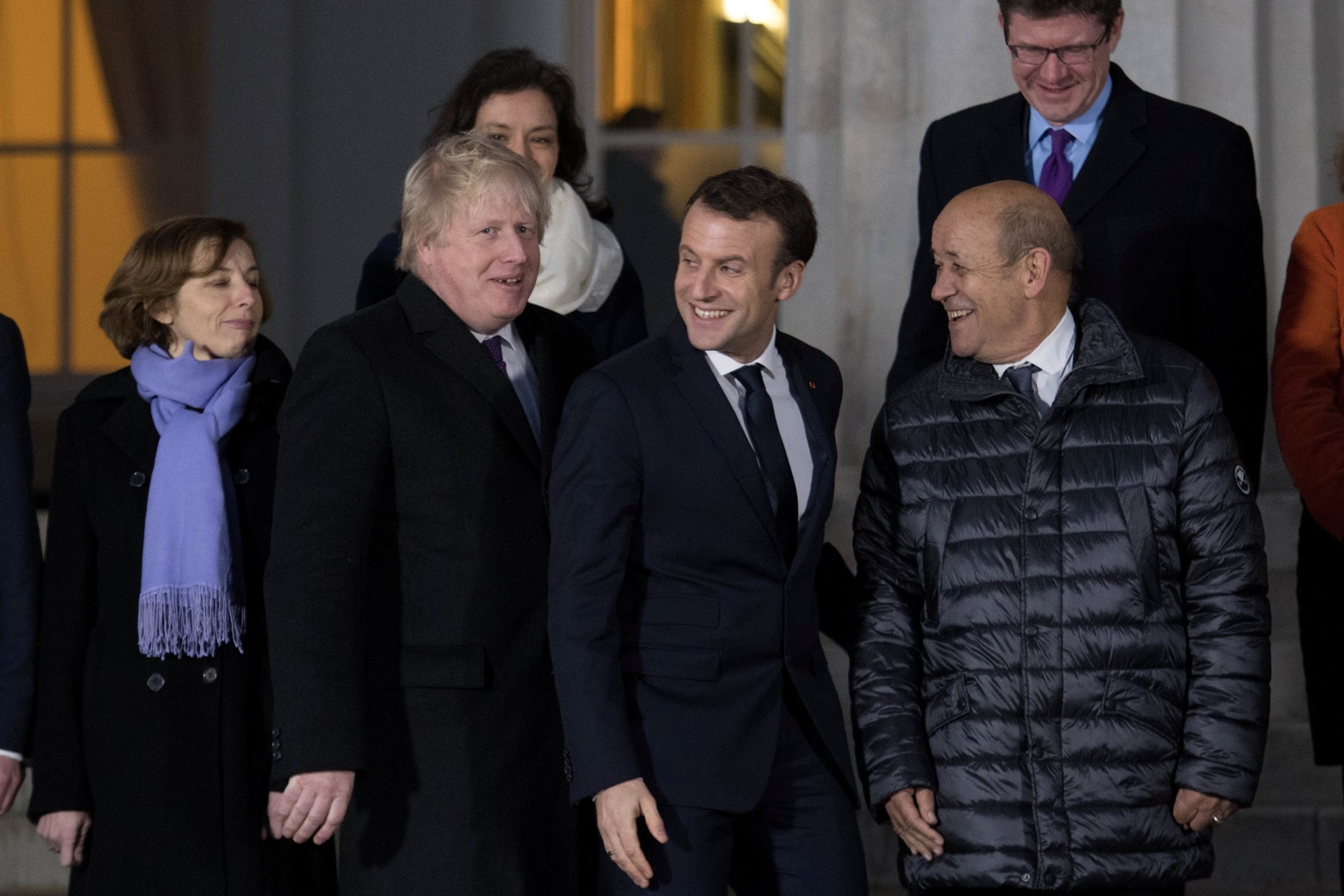 Britain's most prominent campaigner for leaving the European Union, Boris Johnson, has suggested building a giant bridge across the English Channel to France after Brexit, The Daily Telegraph reported.

Foreign Secretary Johnson, who led the campaign to leave the EU in the 2016 referendum, told French President Emmanuel Macron that he felt it was ridiculous that the two countries were linked by just a single railway.

The leading Brexiteer then suggested building a second crossing, to which Macron said: "I agree. Let's do it," the newspaper reported.

"Our economic success depends on good infrastructure and good connections. Should the Channel Tunnel be just a first step?" Johnson said on Twitter.

Johnson did not mention the idea of a bridge explicitly in public and it was unclear if any detailed discussions had taken place about how such a large project might be built or financed.

The Daily Telegraph said that Johnson believes a privately-funded 22-mile Channel Bridge may now be an option and would provide the capacity for increased tourism and trade after Brexit.

"Technology is moving on all the time and there are much longer bridges elsewhere," Johnson told his aides, according to the newspaper.

A spokesman for the Foreign Office declined to comment.

"Building a huge concrete structure in the middle of the world's busiest shipping lane might come with some challenges," UK Shipping, which represents more than 180 British shipping companies, said on Twitter.

Emily Thornberry, the opposition Labour party's shadow foreign secretary, said she had initially ignored a report on the plan.

"I assumed it wasn't real," Thornberry wrote on Twitter. "Apparently it is."

"Who are these clowns claiming to run our country?" she added.

Johnson was "now really running out of ideas to improve international relations," according to a tweet from the opposition Liberal Democrats.