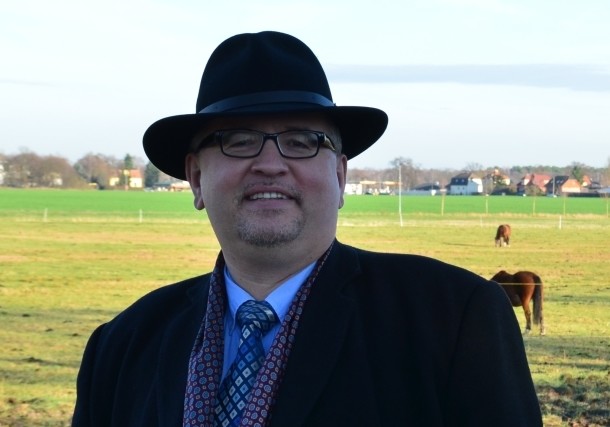 A leading German state member of the Islamophobic Alternative for Germany (AfD) party has converted to Islam, the right-wing populist party confirmed on Tuesday.

"The party has no problem with that," said AfD spokesman Daniel Friese in the eastern German state of Brandenburg. He was confirming a report in the daily Der Tagesspiegel that party board member Arthur Wagner had converted to Islam.

The AfD entered Germany's national parliament after garnering support in September's national election on an anti-Islam platform that demanded stricter border controls to stem the number of refugees and migrants entering Germany.