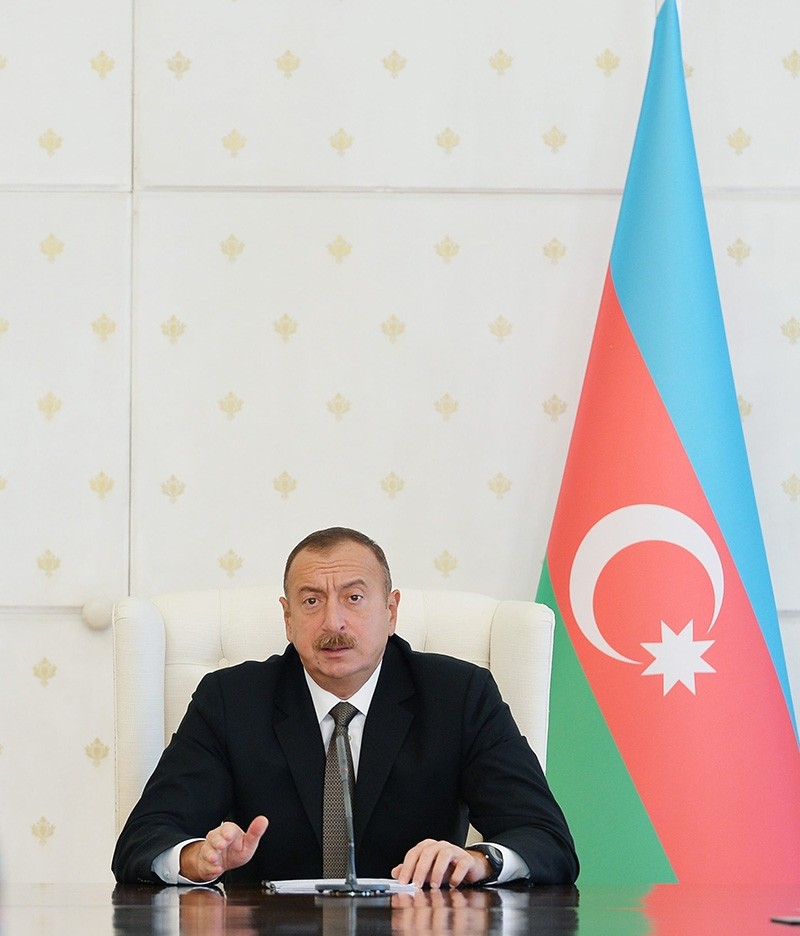 Azerbaijan has moved up the date of a planned presidential election to April 11, six months ahead of schedule, a decree issued by the office of Azerbaijani President Ilham Aliyev said Monday.

Aliyev has been nominated as the ruling New Azerbaijan Party's candidate for the election for what would be his fourth term. So far there are no other candidates.

"Set the date of the election of the President of the Republic of Azerbaijan on April 11," Aliyev said in a decree without explaining the reason for the move.

The oil-rich country was initially set to hold a presidential election in October 17.

Aliyev, 56, was first elected president in 2003, after the death of his father Heydar Aliyev, a former KGB officer and communist-era leader who had ruled Azerbaijan since 1993.

In 2009, he changed the country's constitution so that he could run for an unlimited number of presidential terms, in a move criticized by rights advocates and the opposition.