Freemason lodges for deputies and journalists uncovered in UK Parliament 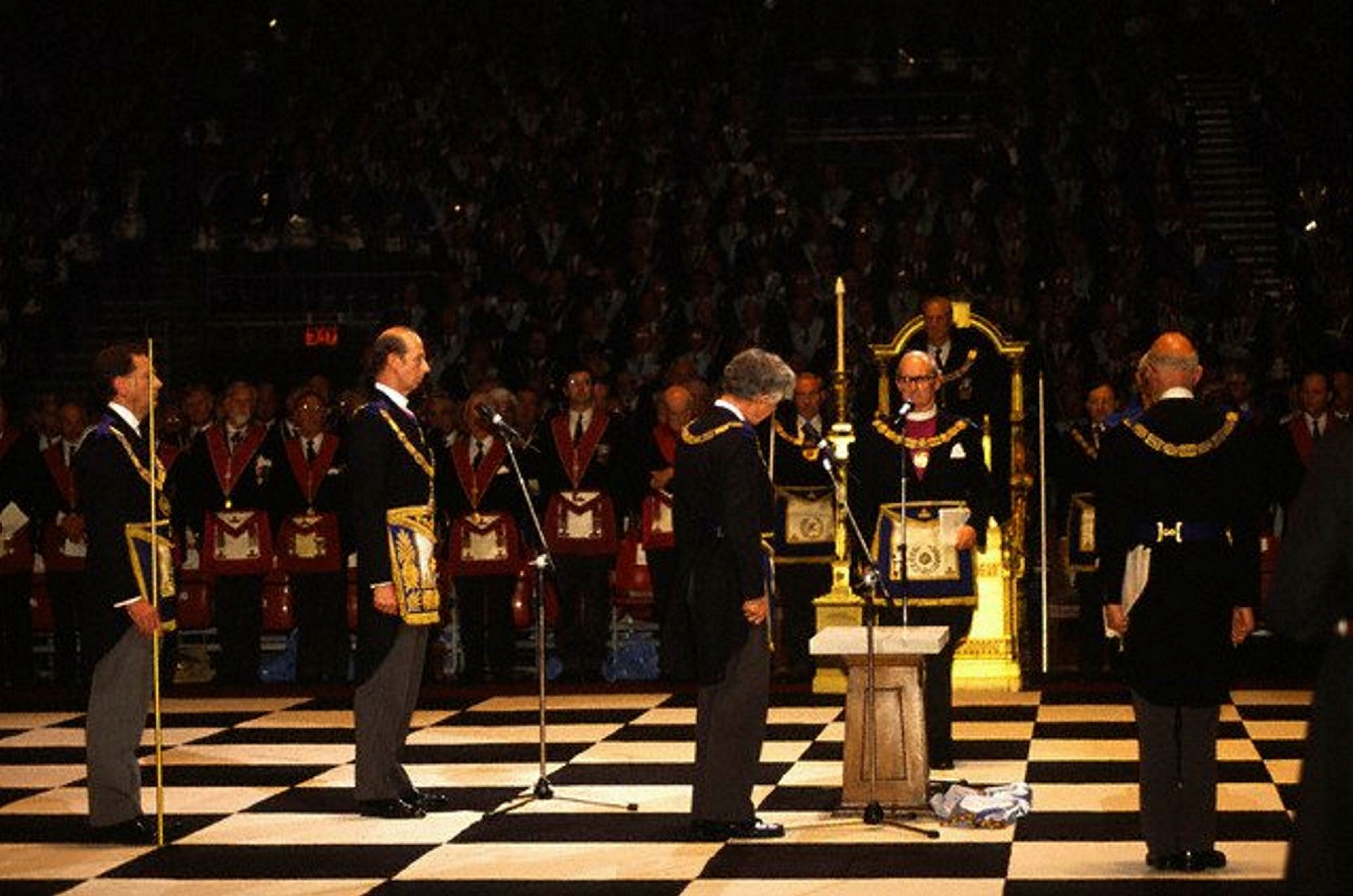 Prince Edward, The Duke of Kent at a Masonic ceremony at Earls Court in London. (File photo / Image by u00a9 Stuart Freedman/In Pictures/Corbis)
by Anadolu Agency Feb 05, 2018 12:00 am

Two Freemason lodges created for MPs and journalists have been uncovered and continue to operate covertly at Westminster, according to a new report.

The New Welcome Lodge that was set up for MPs, parliamentary staff and peers, and the Gallery Lodge, established for members of the political press corp., known also as the lobby, are active according to Freemasons records.

A third lodge, the Alfred Robbins Lodge, also set up for journalists, continues to convene regularly in London. Members of the three lodges keep their identities secret and are unknown outside of Freemasonry.

In addition to remaining secret, very few journalists in the lobby are aware of the existence of the New Welcome Lodge because "they wouldn't want journalists listening to their conversations," one member told the Guardian newspaper in an article published Sunday.

Chief executive David Staples of the United Grand Lodge of England (UGLE), the main organization representing Freemasons in England and Wales, said there was no clash between the practice of journalism and Freemasonry membership.

"Contrary to populist perception, being a Freemason helps those members in roles serving society in the broader sense, including journalists, politicians, policemen and lawyers, to be better in those jobs by encouraging them to act as better people themselves. Their membership is a positive for both them as individuals, and for society at large," he told local media.

It is not obligatory for members of parliament and political journalists to make public their membership in the Freemasons although Westminster authorities say they can choose whether to disclose the information. At present, no member has come forward.

The New Welcome Lodge was set up after the 1926 general strike to accommodate Labour MPs in its ranks. According to the Guardian, however, currently none of its members are Labour MPs.

Many Labour MPs are believed to have left the movement in the 1980s as they feared they would lose their parliamentary seats during times of party nominations and general elections.

The New Welcome Lodge, the Gallery Lodge and the Alfred Robbins Lodge convene in a meeting that is held four times in a year at the Freemasons' Hall, the headquarters of the United Grand Lodge of England.