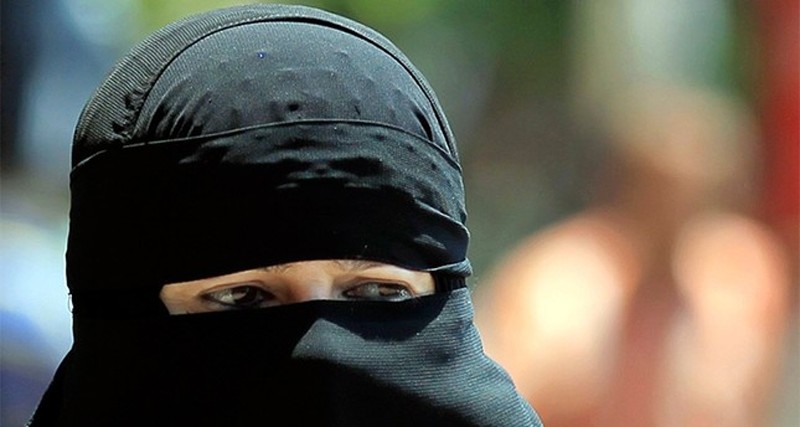 A French businessman paid 10 fines imposed on women wearing a full-face veil (niqab) in Austria under a law banning it from Oct. 1 2017.

Algerian-origin Rashid Nekkaz showed the 10 fine bills to journalists in front of the Prime Ministry building on Monday.

After the bills were paid, the businessman said that he would like to meet with Austria's Foreign Minister Sebastian Kurz to discuss the ban.

"I will send a letter to the minister every month if needed, I have time," he added.

The businessman noted that the only way to find a solution for ongoing problems for Muslim women in Europe is dialogue.

Rashid Nekkaz was the first person to be fined under the law, which came into force on Oct. 1 despite objections from Muslim groups.

Nekkaz covered his face with banknotes and photos of the country's foreign minister, Sebastian Kurz.

Protesting against the ban in front of the foreign ministry building in the capital Vienna, Nekkaz said women should have the right to wear whatever they want.