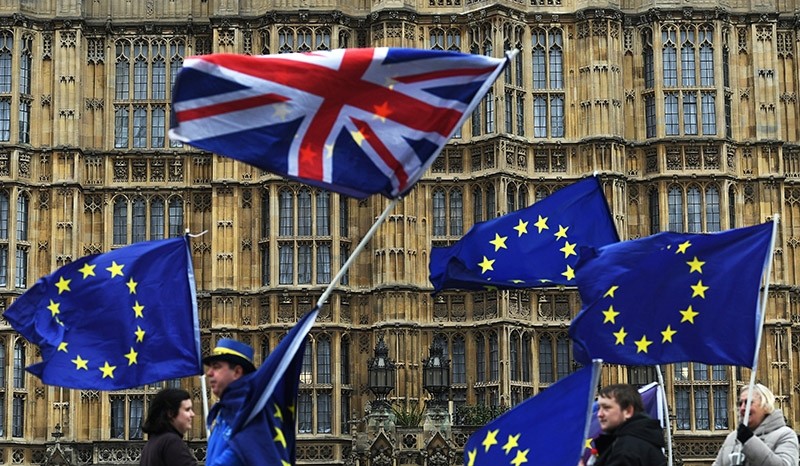 Britain cannot tell businesses for certain what its future relationship with the European Union will be once it leaves the bloc, business minister Greg Clark said on Wednesday, ahead of government talks on its approach to Brexit.

Businesses want more clarity from the government over what Britain's trade and customs arrangements with the European Union will look like after it leaves the bloc in 2019.

Prime Minister Theresa May is meeting senior ministers on Wednesday to discuss the government's negotiating strategy, as the British Chambers of Commerce (BCC) called on the government to clarify what it wants from Brexit.

However, in an interview with the BBC, Clark gave no details of the end-state Britain was seeking, or a deadline by which government would finalize its approach.

"This is a negotiation which is about to happen. We can't guarantee an end-state until it has been agreed by both sides," Clark told BBC radio.

Britain has agreed in principle with the EU to have an implementation period, which is expected to be finalized in March.

But the EU wants the power to restrict British access to the single market during the transition period as a way to punish London if it violates agreed rules, a European Commission document showed.

The British Chambers of Commerce said that while it would welcome a transition period, continued ambiguity as to where the relationship with the EU was headed would hinder firms as they make investment and hiring decisions.

"Clear UK negotiating objectives are crucial to both business and public confidence," the BCC said in an open letter to government.

"While the BCC has campaigned strongly in favor of a status-quo transition period, to give businesses time to plan for change, this transition must lead to a clear endpoint."

Many businesses fear Britain could face a disorderly Brexit that would weaken the West, disrupt the peace in Northern Ireland, imperil Britain's $2.7 trillion economy and undermine London's position as the only financial center to rival New York.