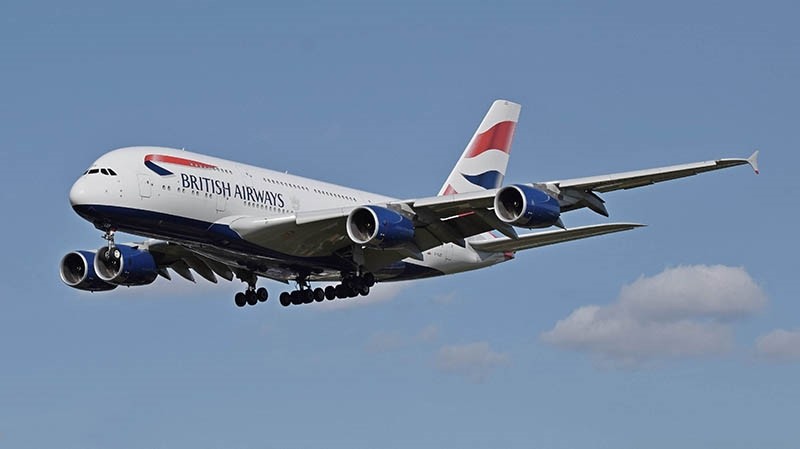 London's Heathrow Airport says two men have been injured after a "serious accident involving two vehicles" on the airfield.

The airport, Europe's biggest, says it is working with police to investigate the accident, which did not involve any passengers.

"We are working closely with the emergency services and updates will follow," a spokeswoman for the airport said.

"The airfield remains open and we will work to minimize disruption to our passengers' journeys."

British Airways reported delays to "a small number of our flights."

British media initially reported passengers had been evacuated from planes after the accident.

The Metropolitan Police force says officers were called just after 6 a.m. Wednesday to a crash on the taxiway.

It says two men were treated for injuries. One was in a non-life threatening condition. The other was taken to a hospital and his condition was not immediately known.