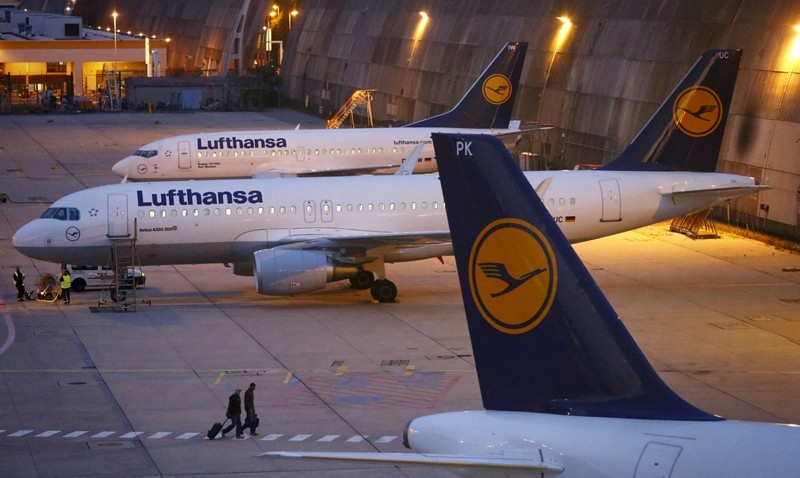 The pilot of a Lufthansa flight approaching Germany's busiest airport accidentally raised a national security alarm when he input the code for a hijacking.

There had been a technical problem with the communication device in the cockpit, meaning that the pilot could send but not receive messages from air traffic controllers at Frankfurt airport, a spokesman for the airline said on Monday.

To alert air traffic control to the problem, the pilot was meant to input a code, but he used the wrong one.

After some 20 minutes the alarm was lifted as the pilot had noticed his mistake and entered the correct code.

The plane, which had taken off from Aberdeen in Scotland in the morning, was able to land late, but safely.