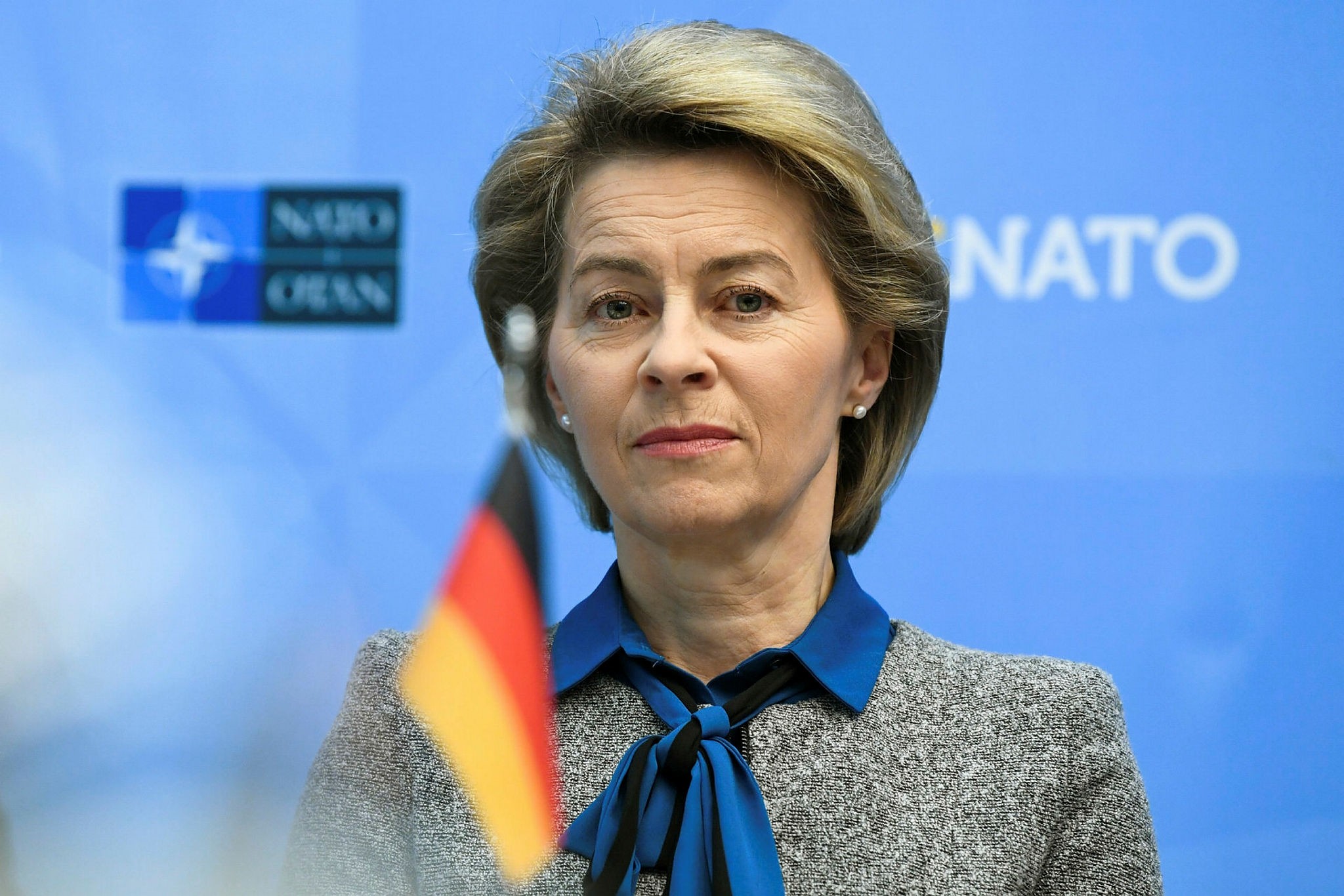 Germany's armed forces are being pushed beyond their limits as Berlin makes greater international commitments while failing to invest in and reform the military, according to a report published Tuesday.

The annual report by Hans-Peter Bartels, parliamentary ombudsman for the armed forces, follows a spate of media reports about shortfalls in everything from tanks to body armor that have raised concerns about whether Germany will be ready to take command of a NATO rapid response force next year.

"The army's readiness to deploy has not improved in recent years, but instead has got even worse," parliamentary armed forces commissioner Hans-Peter Bartels said as he presented his annual findings at a press conference, pointing to "big gaps" in personnel and equipment, as reported by Agence France-Presse (AFP).

General Volker Wieker, inspector general of the German military, told reporters at a separate event Tuesday that Germany would have the needed equipment to head NATO's Very High Readiness Joint Task Force (VJTF) in Eastern Europe from 2019. He said the military had a long-range plan to address what he called "still unsatisfactory" gaps in its capabilities, but it would take at least 10 years to catch up after years of declining military spending.

"As the biggest country in the European Union, the second largest nation in NATO and a country in the middle of Europe, Germany has a clear mandate for collective defense in Europe," Bartels told reporters, according to Reuters.

Last year, Chancellor Angela Merkel's government announced the first increase in the size of the army since 1990 and higher spending over the next seven years. Nevertheless, "there has been no substantial increase" in the budget since then, Bartels found.

For now, the grave state of the German army persists while leaders in Berlin commit troops to increasing numbers of foreign deployments, ranging from their traditional role deterring Russian forces in Europe alongside NATO partners to interventions in conflict zones like Mali or Iraq.

Allies of Europe's most populous nation and largest economy, from Washington to Warsaw, complain that Germany is not doing enough to get its army fighting fit.

Polish Prime Minister Mateusz Morawiecki complained last week of "free riders" in NATO failing to spend enough and "endangering unity" in the ranks of the alliance, in comments many saw as directed at his western neighbor.

And U.S. President Donald Trump has reiterated years-old American complaints that Germany does not live up to a NATO commitment to spend 2 percent of gross domestic product (GDP) on defense.

"We will make the best possible equipment, training and support available to our soldiers" Chancellor Angela Merkel's conservative CDU said in a coalition agreement sealed with the Social Democratic Party (SPD) that is still to be approved by SPD members.

But even if a prospective new Merkel government loosens the purse strings, "we wouldn't be in a position to spend more money with our present procurement structures," Bartels said.