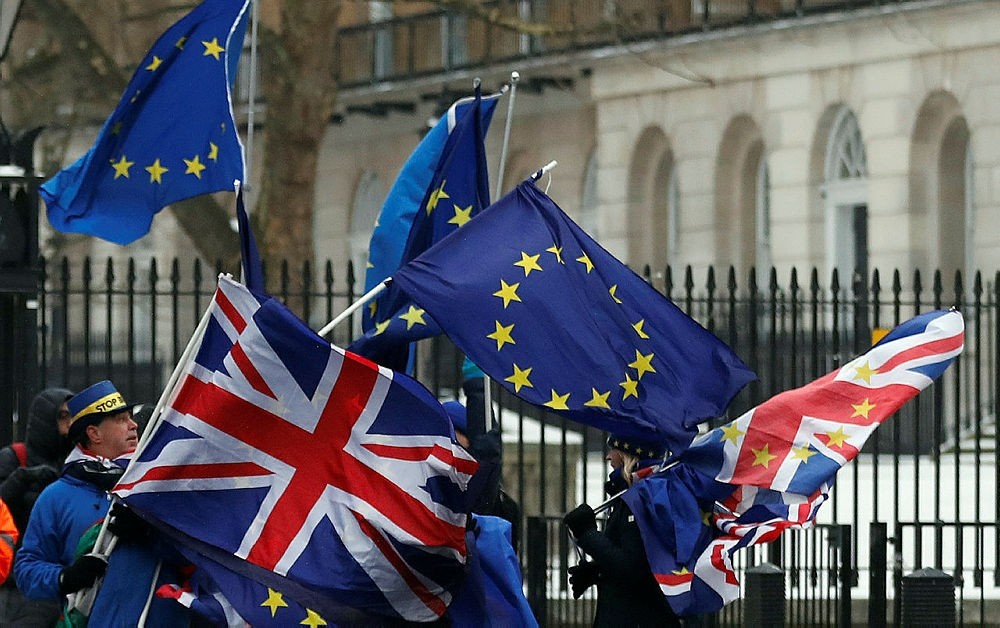 The European Parliament said it cannot accept the British government's revised proposal to protect the rights of EU citizens in the country during a transition of up to two years after Brexit.

A Home Office document said the government wants to introduce a registration system and will allow EU citizens who arrive during the transition to apply for indefinite leave to remain in Britain after five years of continuous residence.

It said the rights are "enforceable in the UK legal system."

But Guy Verhofstadt, the EU parliament's point man on Brexit, said the proposals are unacceptable, dealing another blow to under-pressure Prime Minister Theresa May.

"We have taken note of the UK government policy statement and the clarification it provides for EU citizens who will go to the UK during the Brexit transition period and will in principle have the right to settle permanently in the UK," Verhofstadt said in a statement.

"However, we cannot accept any form of discrimination between EU citizens who arrive before or after the start of any transition," he said.

"The full European Union acquis must apply during any transition, including for citizens, and no differentiation can take place.

"It can certainly not be the case that EU citizens arriving during any transition are forced to accept a lower standard of rights, in particular those relating to family reunion, child benefits and access to judicial redress via the European Court of Justice," Verhofstadt said.

The British document said the family members of EU citizens who arrive during the transition will have the right "on a par with British citizens" to join them after the implementation period.

Family members of British citizens are currently subject to much stricter rules - including financial requirements, language tests and qualification periods - than those of EU citizens.