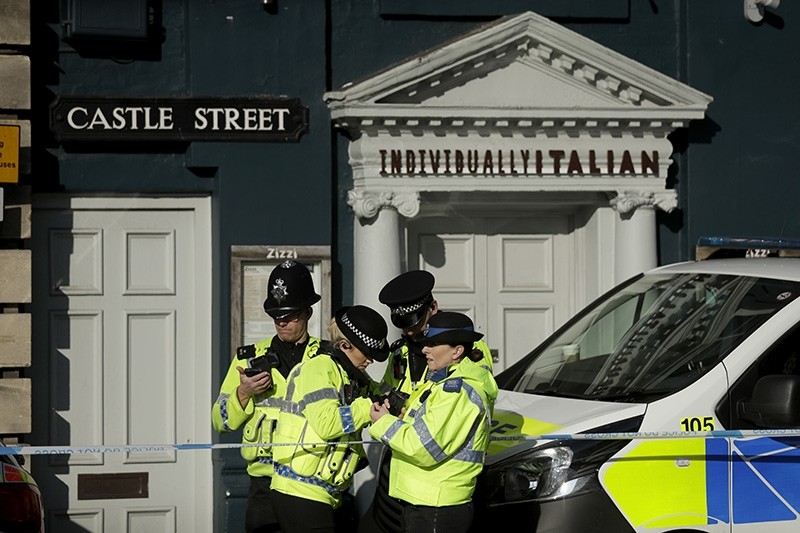 British police are treating an incident in which a Russian ex-spy and his daughter fell critically ill as attempted murder by administration of a nerve agent, the head of counter-terrorism police said Wednesday.

Sergei Skripal, 66, and his daughter Yulia, 33, were found unconscious on Sunday on a bench outside a shopping center in Salisbury, a city in southern England.

"In summary, this is being treated as a major incident involving attempted murder by administration of a nerve agent," Mark Rowley said in a statement. He declined to give details of the substance used.

"I can also confirm that we believe the two people originally who became unwell were targeted specifically," Rowley said.

On Thursday, U.K. police updated the number of people who have been treated as a result of the poisoning to roughly 21.

He says only three people remain hospitalized. They are Skripal, his daughter and police Sgt. Nick Bailey.

Officials say Bailey is making progress. The ex-spy and his daughter remain in critical condition.