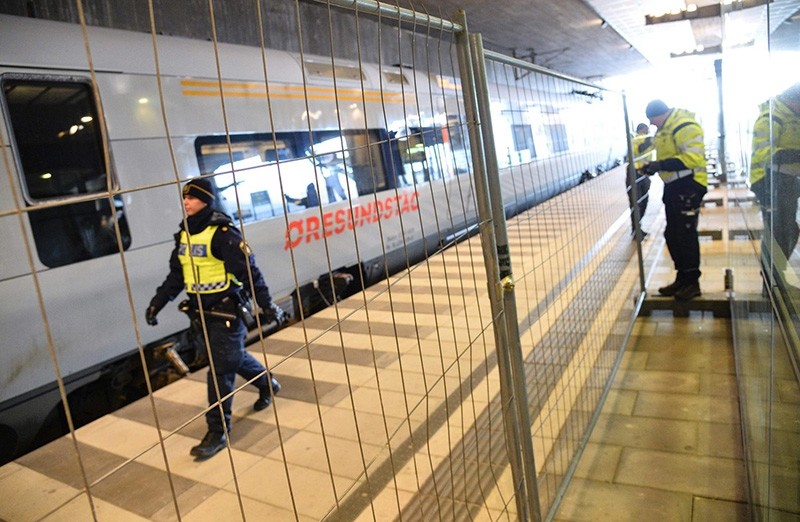 A report commissioned by the Swedish National Board of Health and Welfare has revealed that 12 unaccompanied refugee children committed suicide in Sweden last year while waiting for their asylum requests to be processed.

The report said the 12 were boys and men under the age of 21, almost all of them had come from Afghanistan and had applied for a residence permit in 2015.

Most of them were going through the typical lengthy asylum process in Sweden, as once they turn 18 they come under the responsibility of the Migration Agency, no longer having the same rights and security they had as minors, and have to go through a new asylum procedure for adults

Media also reported that while some of those who committed suicide had already been rejected, some had been granted residence permits.

The survey conducted by researchers at the Karolinska Institute in Stockholm concluded that the risk of suicide among unaccompanied refugee minors and young migrants in 2017 was nine times higher than the Swedish population. In comparison, less than 10 incidents of suicide were reported in the country for 2016, while there were zero events in 2015.

Swedish authorities attribute the higher risk of suicide among young refugees to the hardships they go through before reaching and during their stay at Sweden.

"A lot of them have lived through traumatic experiences before even leaving their homeland – they've been child laborers, suffered abuse or have little or no schooling – and then also during their journey to Sweden, and finally when they actually get here," The Local quoted Petra Rinman, the director of the Expertise Center for Unaccompanied Children and Adolescents under the National Board of Health as saying.

As bleak and worrying the numbers are, Ellenor Mittendorfer-Rutz, one of the authors of the report, says the real suicide rate is likely even higher due to the difficulty of tracking these children, and lack of reports to the police.