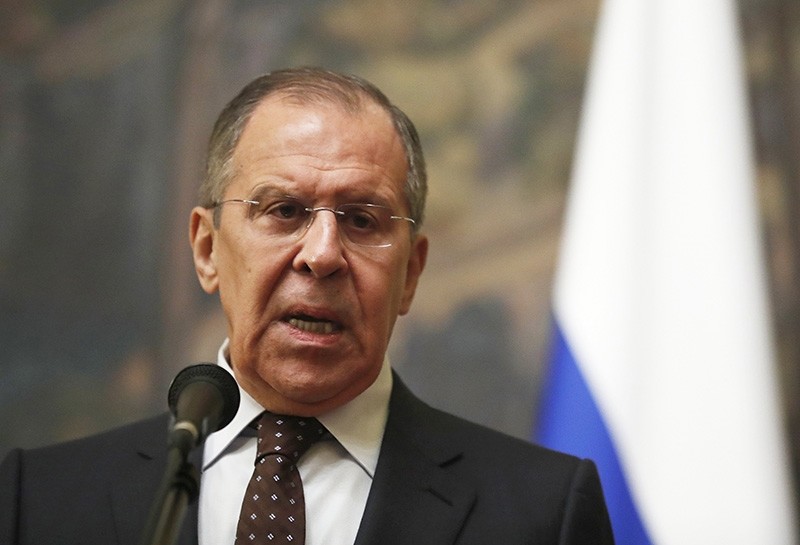 A foreign ministry spokeswoman, Maria Zakharova, said the ambassador, Laurie Bristow, was summoned but did not provide further details.

Foreign Minister Sergei Lavrov said on the same day that "Russia is not guilty" in the poisoning of a former spy in Britain, in comments carried by the Interfax news agency.

"We have already stated that this is nonsense. We have had no involvement," Lavrov was quoted as telling reporters. Russia is ready to cooperate with the investigation, according to the top diplomat.

Britain has said it is almost certain that Russia was responsible for the poisoning of former double agent Sergei Skripal, 66, and his daughter Yulia, 33.

The two are fighting for their lives in hospital after being exposed to what Britain says was a toxic nerve agent.