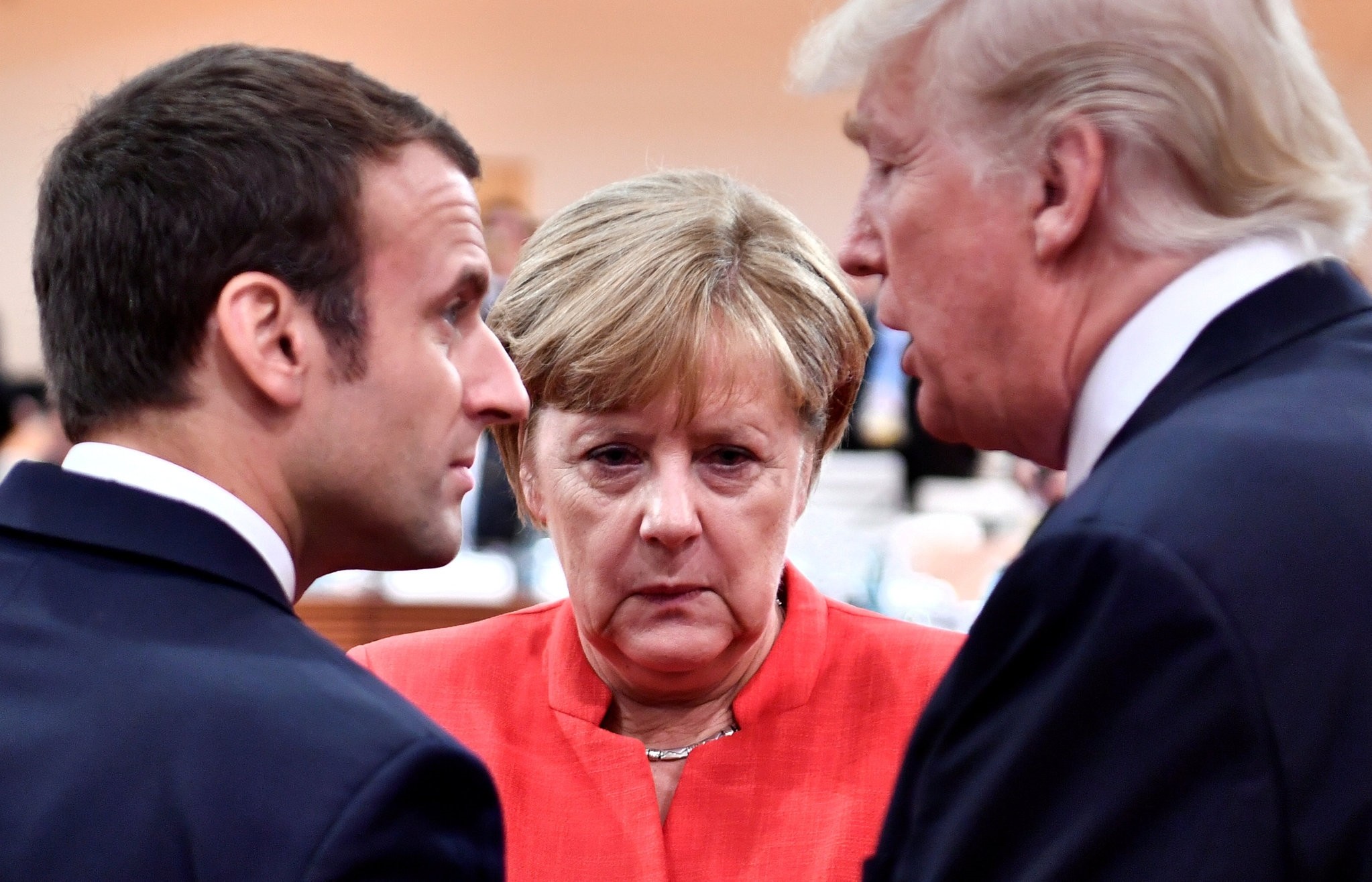 Prime Minister Theresa May, who said on Monday it was"highly likely" that Russia was behind the poisoning of Sergei Skripal and his daughter, won support from the U.S. and some of Britain's main European allies and the European Union which denounced the attack as "shocking" and offered help to track down those responsible.

U.S. President Donald Trump voiced his support to Britain's May following her ultimatum to Russia to account for the presence of a rare nerve agent used to poison a former spy and his daughter.

Trump said Washington was "with the U.K. all the way, agreeing that the Russian government must provide unambiguous answers as to how this nerve agent came to be used," May's office, Downing Street, said in a statement after the two leaders spoke by phone on Tuesday.

It said May updated Trump on the investigation into the poisoning in the English city of Salisbury on March 4.

"The prime minister set out the conclusion reached by the U.K. government that it was highly likely that Russia was responsible for the attack against Sergei and Yulia Skripal," it said.

German Chancellor Angela Merkel and May agreed on Tuesday that allies should act together to counter "the pattern of aggressive Russian behavior" after the poisoning of a former Russian double agent in the U.K.

Merkel's spokesman Steffen Seibert said the German leader had condemned the attack and assured May in a telephone call that she was taking the British government's views on possible Russian involvement in the attack extremely seriously.

"(Merkel) said it's up to Russia to quickly provide answers to the British government's justified questions and to heed the call to completely and immediately lay bare the relevant chemical weapons program to the Organization for the Prohibition of Chemical Weapons," Seibert said.

"They (May and Merkel) discussed the pattern of aggressive Russian behavior and agreed it would be important to act in unison with allies to counter it," the spokesman for the British prime minister said in a statement.

"They agreed that the international community should coordinate closely as the investigation developed and in the wake of Russia's response."

French President Emmanuel Macron on Tuesday blasted the "unacceptable" nerve agent attack on a former Russian spy in Britain and expressed his "full solidarity" with the British government.

"The president condemned the unacceptable attack and reaffirmed France's commitment to fighting impunity when it comes to chemical weapons use," Macron's office said in a statement.

Macron spoke to May by telephone on Monday evening and she informed him of the results of the investigation and the answers she was expecting from Moscow, the statement added.

Macron "assured May of France's full solidarity with the United Kingdom," it said, adding that the pair agreed to "stay in close contact" over the issue in the coming days.

The French statement refrained from pointing the figure at the Kremlin for the March 4 poisoning of Sergei Skripal.

British police have said the case is being as an attempted murder.

May and Trump said it appeared to have been carried out by Moscow, an accusation furiously denied by Russian officials.

The French foreign ministry had condemned the attack earlier Tuesday as a growing number of Western governments expressed support for Britain over the affair.

"We have full confidence that the British investigation will rapidly establish who was responsible," foreign ministry spokeswoman Agnes von der Muehll said.