Slovenia to hold early elections in May after PM's resignation 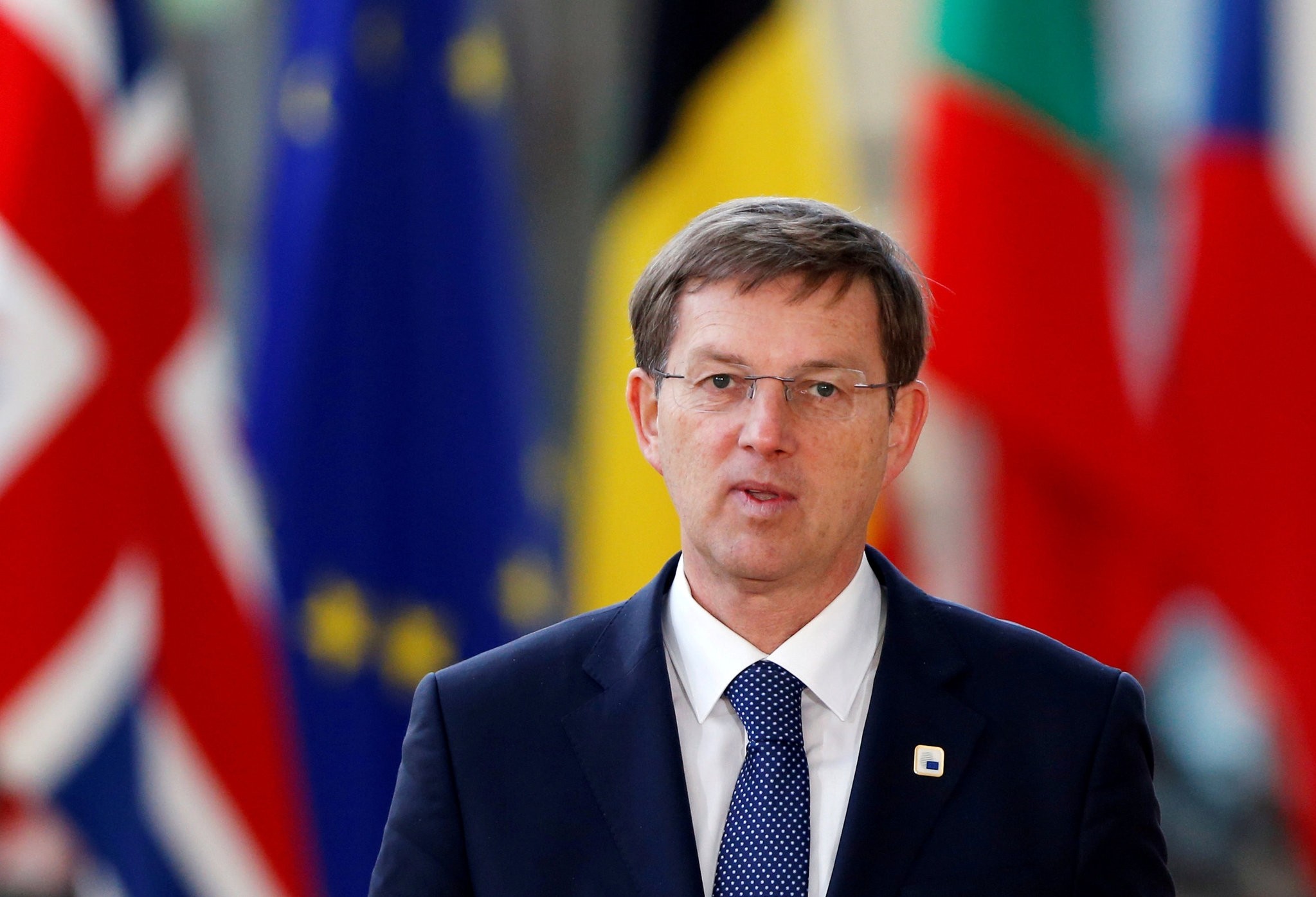 Slovenian President Borut Pahor expects an early general election to be held in the second half of May after Prime Minister Miro Cerar resigned on Wednesday, the president's office said in a statement on Thursday.

A day after the surprise resignation announcement, President Borut Pahor said he expected the vote to take place "in the second half of May".

Pahor said he would forego the right of putting forward a new prime minister and would discuss a date for the elections with lawmakers next week.

Former law professor Cerar, 54, took office in 2014 after his Modern Centre Party (SMC) won a surprise election victory only a month after its creation.

Despite helping to stabilize the economy after the small eurozone country came close to needing a bailout, his party has plunged in the polls after several crises piled up towards the end of the government's term.

The final straw was a court ruling against a referendum approving a billion-euro ($1.2-billion) rail link to Koper, Slovenia's only major port.

Relations with Cerar's coalition partners had also reached a breaking point and public sector workers have staged a series of strikes in recent weeks.

His term in office had been due to end in July.

Cerar's SMC is lagging in the polls behind the center-right SDS party of former prime minister Janez Jansa and the Social Democrats currently in his coalition.

But outstripping them all is Marjan Sarec, a former comedian turned politician, who has tapped into widespread disillusionment with politics but has no established party structure.