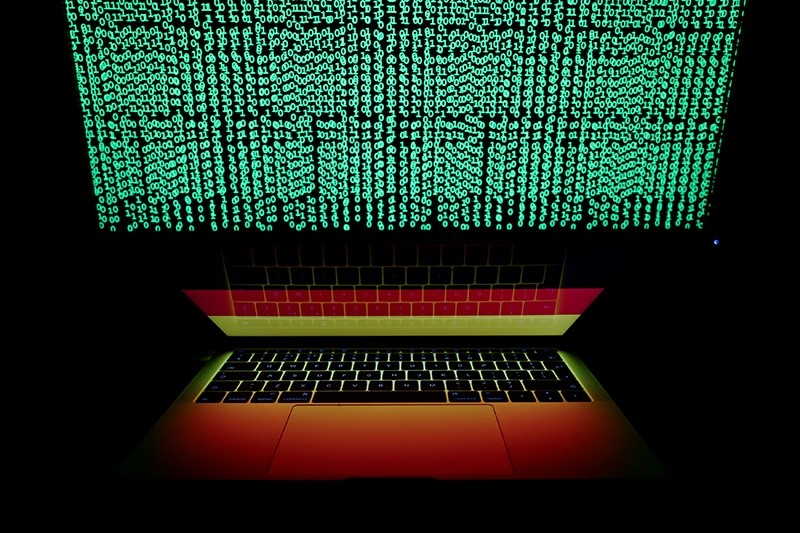 A German flag is seen on the laptop screen in front of a computer screen on which cyber code is displayed, in this illustration picture taken March 2, 2018. (Reuters Photo)
by Mar 18, 2018 12:00 am

A cyberattack on Germany's government computer network, which first came to light almost three weeks ago, appears largely to have failed, a spokeswoman for the Interior Ministry said Sunday.

Although the attackers had been able to infiltrate two federal institutions, they had not penetrated the federal government's broader, specially-secured data network, the spokeswoman said, according to a report in the newspaper Bild am Sonntag.

She stressed that the attackers had been isolated and that the hack could only have continued under authorities' surveillance, for as long as German security services allowed.

The hackers had transferred malware from the federal college of public administration to the German Foreign Office, but had been unable to infiltrate the network outside of this link, access additional data or even gain administrator rights, Bild am Sonntag reported.

Hackers with links to the Russian secret service are suspected to have been behind the attack.

When the attack was discovered, the interior minister at the time, Thomas de Maiziere, called it a "serious incident," but also stated that it had swiftly been brought under control.